Cesc Fabregas’ final game in English football did not quite go as planned last Saturday. Having been handed the captain’s armband for the FA Cup third round victory over Nottingham Forest at Stamford Bridge, Fabregas had the chance for a fairy-tale ending to his glorious time in England when Chelsea were awarded a penalty.

However, a stuttered run-up gave Luke Steele the chance to save his spot-kick. Chelsea still went on to win the game 2-0, though, and Fabregas was given a standing ovation when he was substituted later in the game.

He now moves on to Monaco, coached by his former Arsenal colleague Thierry Henry, having been understandably unwilling to continue as a deputy to Jorginho at Chelsea.

English football’s loss is French football’s gain and he will be a crucial addition to a Monaco side fighting against relegation from Ligue 1.

It is an unusual situation for Fabregas to find himself in as he has spent a decade-and-a-half dominating midfields for trophy-chasing sides.

In fact, few from his generation have shown the ability to pass a ball like Fabregas – who has the second highest number of assists in Premier League history, behind only Ryan Giggs.

Having learned his trade at the legendary La Masia academy in Barcelona, alongside the likes of Lionel Messi and Gerard Pique, it was Arsenal who ultimately poached him as a 16-year-old.

Arsene Wenger was the true making of Fabregas, helping him to adapt to the professional game and allowing him to flourish in a new city in London. 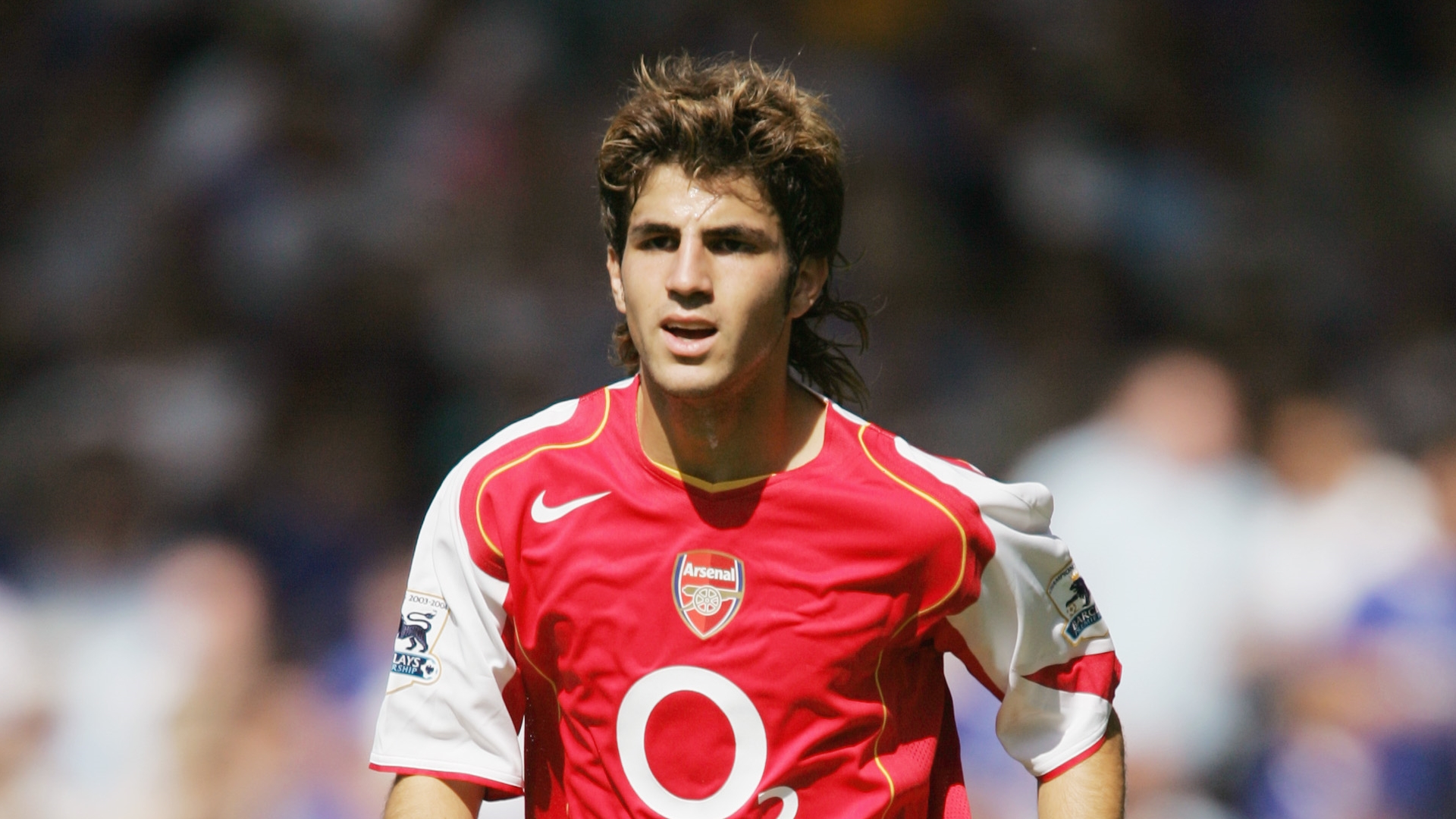 Wenger is someone Fabregas sees as a father figure, giving him his debut at 16 years and 177 days and the Arsenal captaincy at 21. The Spaniard repaid his boss’s faith by providing an FA Cup and the club’s best ever Champions League performance when they finished runners-up in 2006.

Ultimately he returned to Barcelona, his boyhood club, to fulfil a dream and play for his idol in Pep Guardiola. Despite being effective, Fabregas was an outsider in that dressing room but left having secured every major honour apart from the Champions League, the only big title that has escaped Fabregas’ clutches. 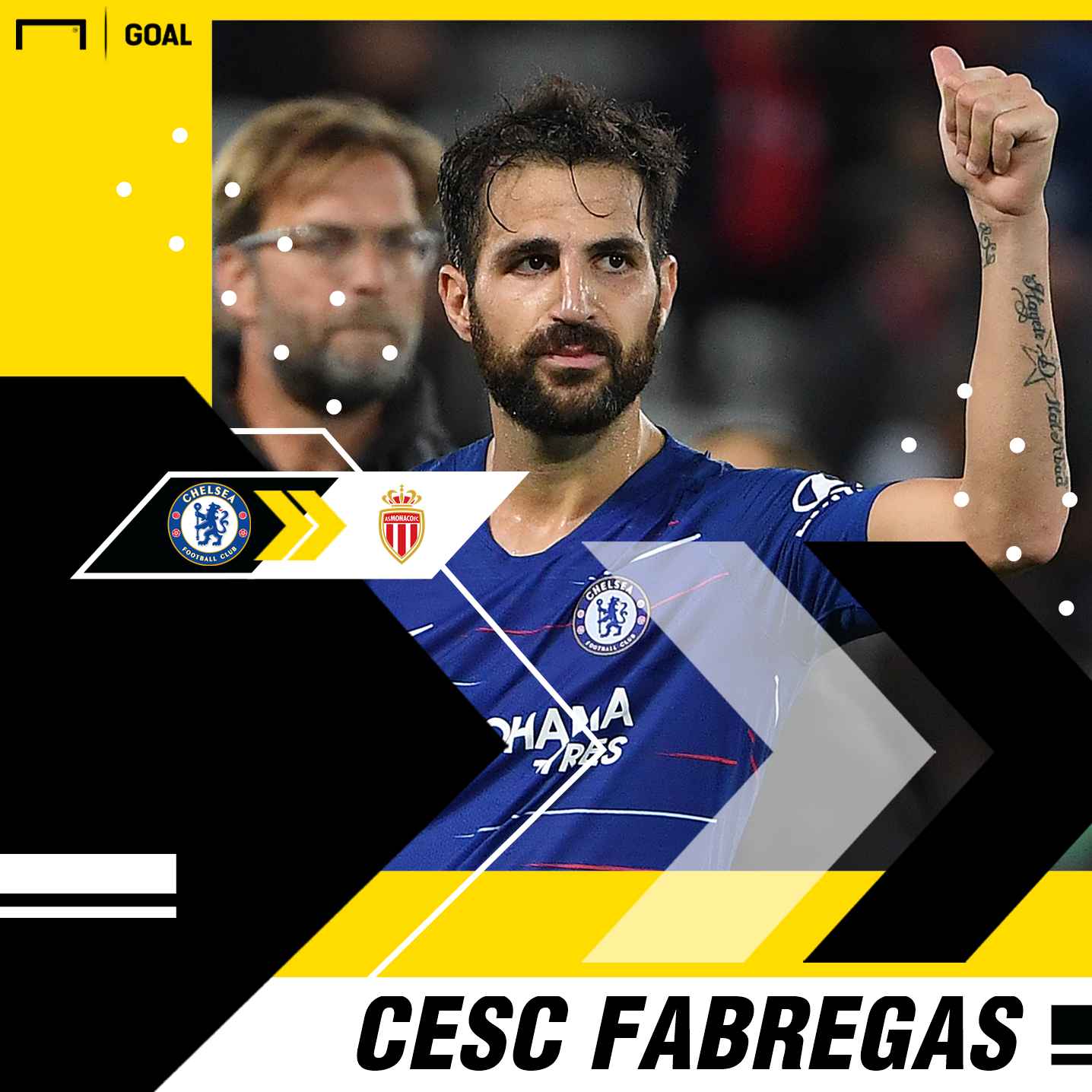 With Spain, he secured legendary status by providing the assist that won his country their first and only World Cup. Indeed, it was a Fabregas cross-field ball which Andres Iniesta slammed home against Netherlands in the final in South Africa in 2010. Fabregas also secured back-to-back European Championships in 2008 and 2012 during the country’s golden era.

Jose Mourinho would then make Fabregas feel wanted as the midfielder returned to English football and it was a successful partnership as they won the Premier League title in 2014-15.

Under the more intense Antonio Conte he was forced to adapt his game. Despite moving into the latter stages of his career, Fabregas was asked to cover more ground and be strong in the tackle. Fabregas picked up another Premier League title under Conte and dug in to win over his new boss, despite many predicting his departure from Stamford Bridge.

That ability to be a master of reinvention is what kept him relevant , as use of technical central midfielders fell out of fashion for a while in the Premier League. 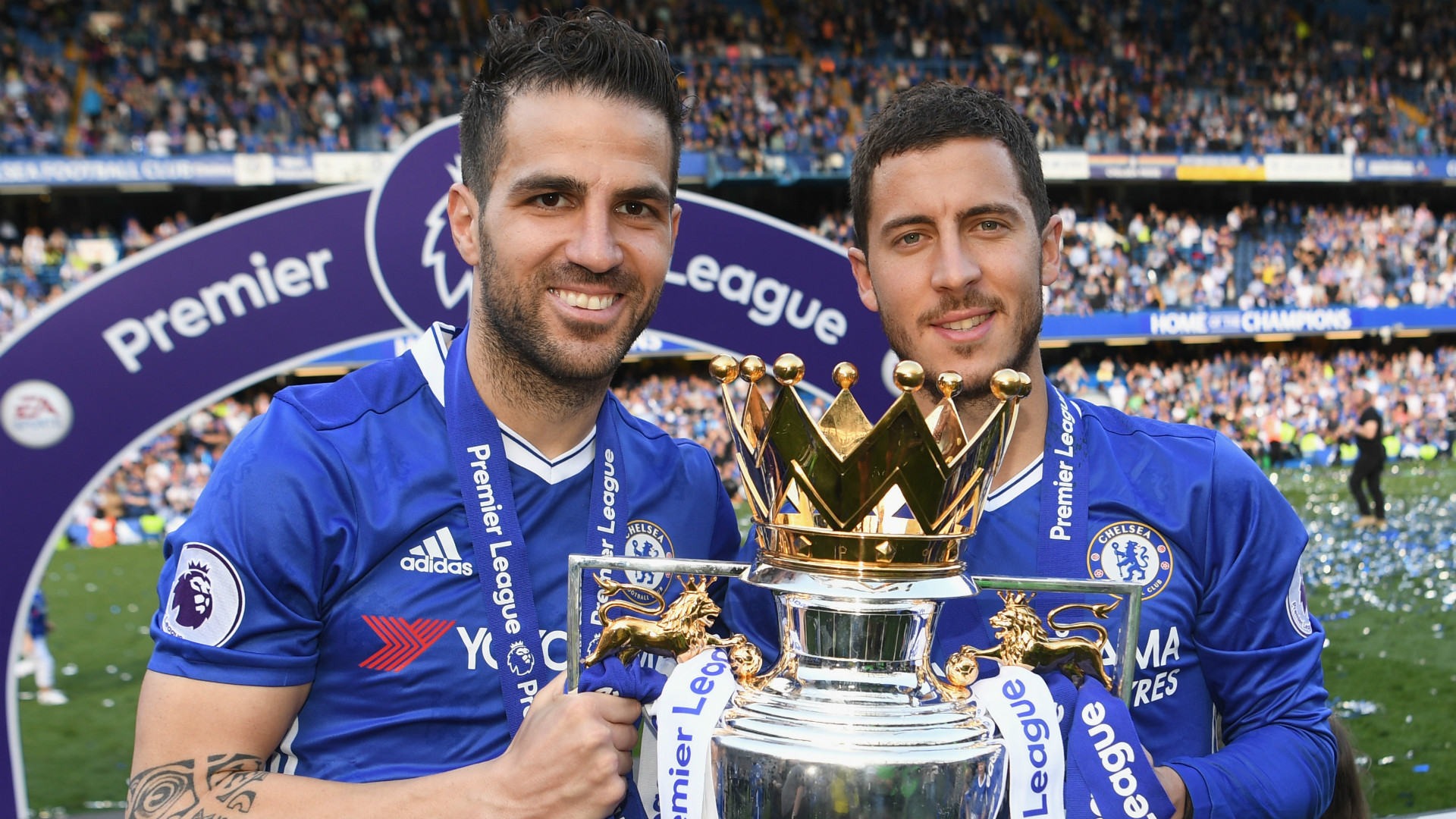 Current Chelsea manager Maurizio Sarri is another who changed Fabregas, asking him to become a regista and dictate play from deep areas. Sarri wanted to keep the Spaniard but, despite admiring Sarri’s football philosophy, Fabregas was unwilling to play the role of substitute.

Consequently, the FA Cup win against Nottingham Forest was his Chelsea swan-song. It was, incredibly, his 501st appearance in English football. During that time he has also scored 79 goals, won two Premier Leagues, two FA Cups, a League Cup, Community Shield, been the EPL’s top assist provider for a season on three occasions and in the PFA Team of the Year twice.

“It feels like it was last week I started playing professionally and now it is over 15 years,” a reflective Fabregas told Chelsea’s official website.

“It is a long time but for the young players when they start playing, my little advice is to enjoy it every single second because it goes so fast.

All true football fans – especially those of a Chelsea and Arsenal persuasion – have certainly enjoyed watching Fabregas over the last 15 years. He will be remembered as an all-time legend of English football and, at the age of just 31, he still has some magic left in his boots to delight Monaco and Ligue 1 supporters.