Celtic will reap the reward of fighting through the Europa League group stage with a last-32 encounter against Valencia at Parkhead on Thursday.

The Hoops approach the encounter in excellent form, having made a perfect start to 2019 after looking fatigued prior to the winter break.

At Celtic Park, however, Brendan Rodgers’ men will face one of their greatest challenges of the season against opponents who have been going well in La Liga.

In the United States (US), the game can be watched on BeINSports and live and on-demand with fuboTV (7-day free trial) .

New users can sign up for a free seven-day trial of the live sports streaming service, which can be accessed via iOS, Android, Chromecast, Amazon Fire TV, Roku and Apple TV as well as on a web browser.

In the United Kingdom (UK), the game will be broadcast on BT Sport 3 and BT Sport 4K UHD. It can be streamed on BT Sport Live.

There is little sign of relent on the injury front for Celtic manager Brendan Rodgers, who still has a plethora of problems to juggle for this encounter.

Anthony Ralston and Filip Benkovic are missing in the defence, and while it was a boost that Kieran Tierney has returned to training, realistically this game comes too soon for him. Emilio Izaguirre and Jozo Simunovic are further concerns.

So great are their issues, winger Jonny Hayes may be deployed as a makeshift full-back.

In the midfield, Tom Rogic is the greatest worry while Olivier Ntcham is a heavy doubt.

January signing Vakoun Bayo continues to wait on his debut due to injury and Leigh Griffiths remains on leave for personal reasons.

Valencia have a number of acute issues prior to this encounter, notably in attack, where Rodrigo and Santi Mina are both sidelined.

If they are at full strength in midfield, they will need to play around with their defence as Jose Gaya and former Arsenal centre-back Gabriel are injured.

Facundo Roncaglia, meanwhile, has a ban to serve – a fact that Valencia reportedly forgot as they travelled to Glasgow.

Some degree of rotation is expected for this clash.

Celtic can be backed at 12/5 at Bet365. The same price is available on the draw, while Valencia are 13/10 favourites.

Click here to see all of bet 365’s offers for the game, including goalscoring markets, correct score predictions and more. 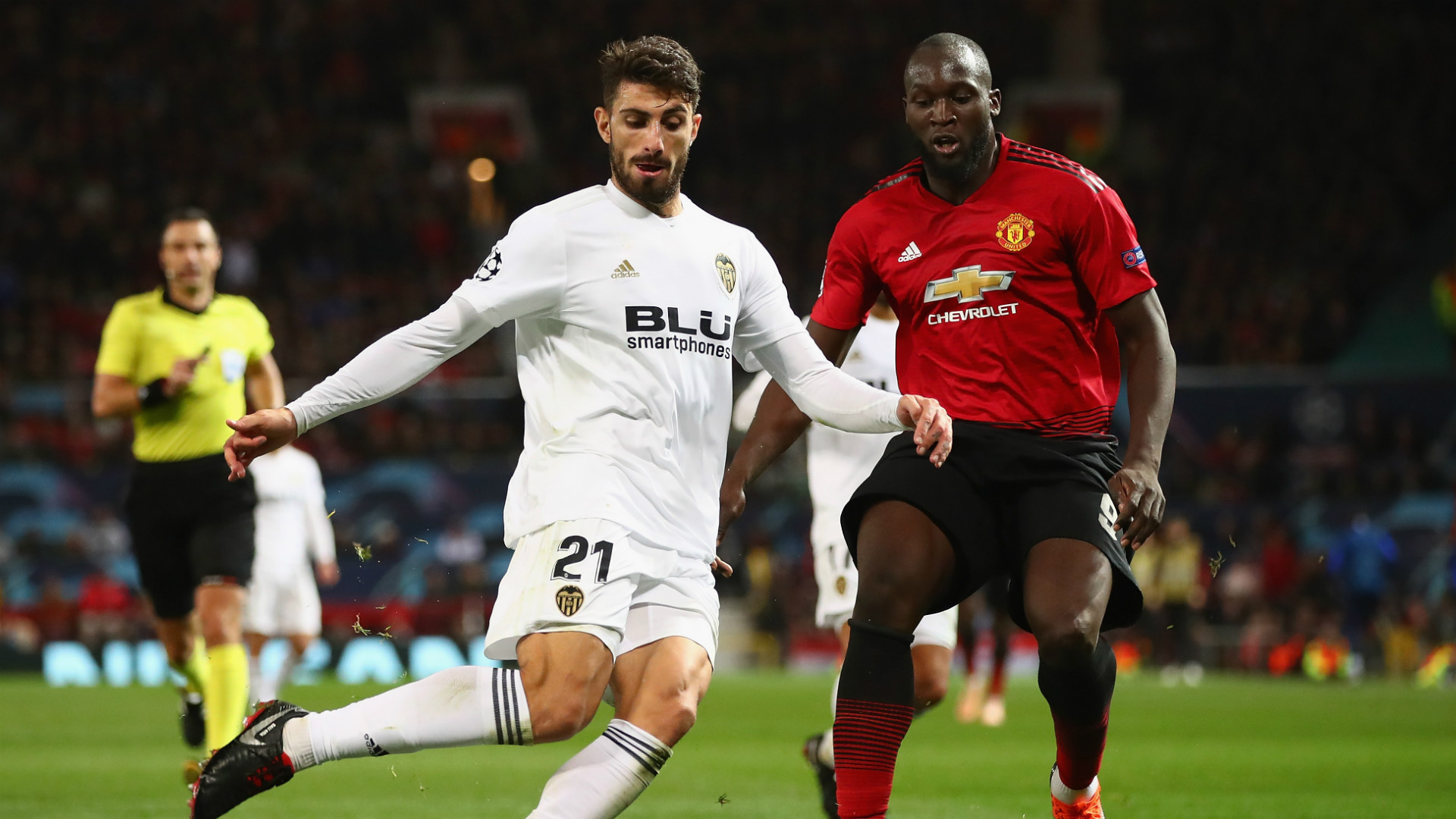 Celtic worked extremely hard to secure Europa League qualification, albeit it was only achieved in dramatic style as Rosenborg scored a critical late equaliser away from home against RB Leipzig, allowing Brendan Rodgers’ men to sneak above the German side in second to Red Bull Salzburg.

At that point of the campaign, the Hoops were ailing. They had a horrendously busy 2018 and it was clear that their exertions were taking their toll on the squad physically, with even their defence of the Scottish title in some doubt.

The winter break, however, has done the team an immense amount of good. They have come back rejuvenated, have bolstered their ranks with a number of promising signings, and have been winning games with the type of swagger expected of the Parkhead side.

Rodgers, though, is aware of the challenge that lies ahead on Thursday against Valencia.

“They have only lost four times all season in one of the biggest leagues in Europe,” he said.

“It’s about respecting that the opponent is a good side.

“It’s up to us to ensure we go and deliver a game and an intensity in our game that gives the supporters that hope.”

He wants his team to draw upon their 2-1 win over Leipzig in November for inspiration, with goals from Kieran Tierney and Odsonne Edouard guiding them to a critical victory.

“We played ever so well but then got pegged back. They scored a goal that we could have defended better but then straight away we go and score,” he added.

“They’re always tense games because there’s so much on them but they’re really enjoyable games.

Valencia, who finished third in a tough Champions League group involving Manchester United, Juventus and Young Boys, are five undefeated domestically, while their last away league match saw them lead 2-0 at Barcelona before being pegged back to a 2-2 draw at Camp Nou.

They are currently fighting on three fronts, having reached the Copa del Rey semi-finals, where they stand a good chance of progression after a 2-2 draw against Real Betis in the first leg, but the volume of games they have played this year already means that they will have to juggle their priorities carefully.

With a somewhat depleted squad, La Liga’s draw specialists would likely settle for another stalemate, especially as they have won only one of their last seven European away matches.