​Bournemouth centre back Steve Cook has revealed how he thought his career was over when an infection in his groin left him feeling paralysed.

The 28-year-old was forced to miss nine weeks of the season after succumbing to the problem in February, having initially played through the pain that he first suffered at the end of last year.

Cook has now returned to the Bournemouth starting XI, however there was a time when the defender was not sure whether he would ever be able to play again. In an interview with SunSport, Cook said: “It was the worst I have ever felt, I cannot really describe the pain I was in and I would not wish it on anyone.

“I felt paralysed through pain at one point.

“The infection was so bad it could have cut short my career had it not been for a routine injection.” 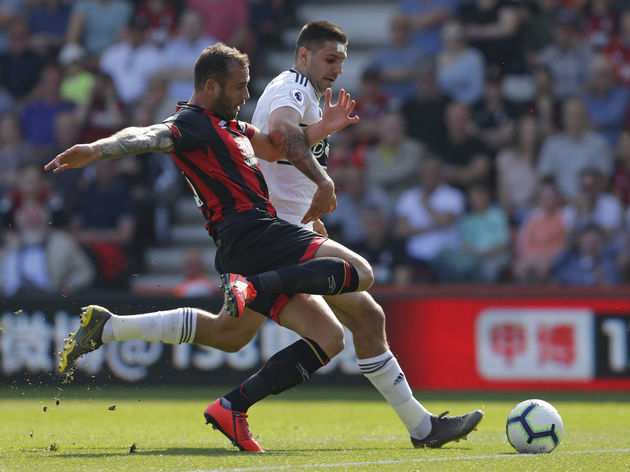 Cook has been a near ever-present for the club since joining on an initial loan deal in 2011, when Bournemouth were still in League One.

His spell on the sidelines coincided with a run of just one win in seven games and, once he was fit enough to return, manager Eddie Howe put the Englishman straight back in the side in the 5-0 victory over Brighton last weekend. 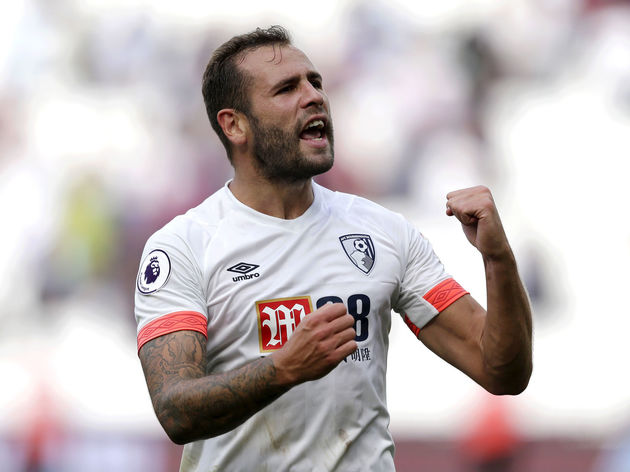 Howe praised the defender for his response to the debilitating injury, saying: “It was a really nasty infection. Speaking to him at the time and afterwards, it was a really low point for him.

“From being a professional footballer one minute to not being able to walk and climb your stairs the next, can be quite destabilising. But he’s an unbelievable character when the chips are down.”

Cook’s return was not enough to help Bournemouth on Saturday afternoon however, with the club slipping to a 1-0 defeat against recently-relegated Fulham at the Vitality Stadium.