​Arsenal are reported to have put a

looking to strengthen their central defensive options in the summer, with Shkodran Mustafi seemingly heading for the exit door after a poor season. 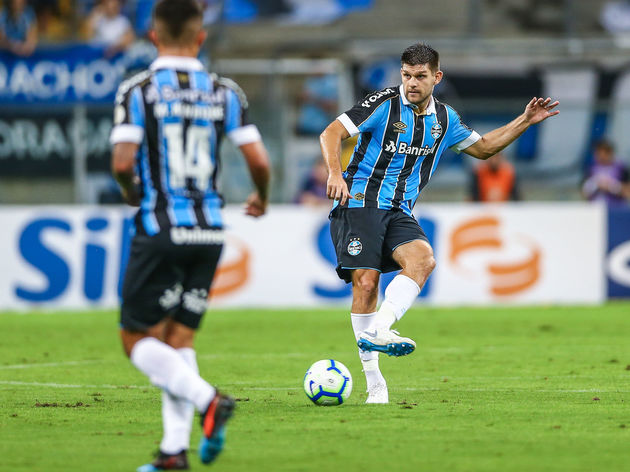