​Every fan dreams of turning out for the club they support, with many never realising this magic moment. For a small group, this dream becomes a reality and gives birth to a special type of player. A player like Daniele De Rossi.

The 35-year-old has been told by Roma this week that they won’t be renewing his contract, after 615 appearances for the 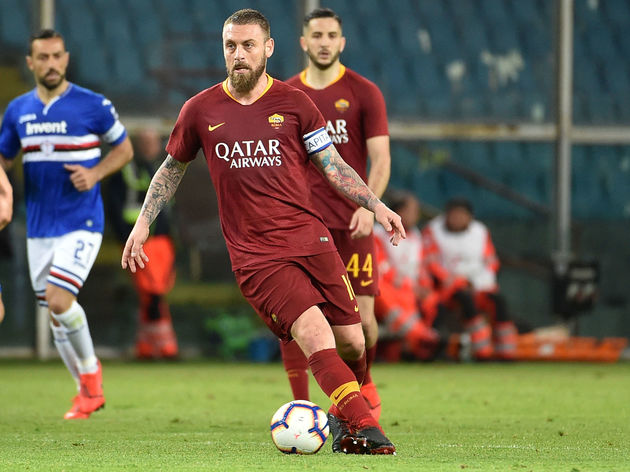 Ultimately, this attitude defines De Rossi. He fights for every ball, and on many occasions has dragged his team over the finish line through a combination of sheer determination and outstanding ability. One could argue that De Rossi is the club’s best player currently, and is definitely the one that cares the most as Roma red runs through his veins. That’s what makes the club’s decision not to renew his contract all the more confusing.

His ability to read the game is second to none, making the decision to cast him aside even more perplexing 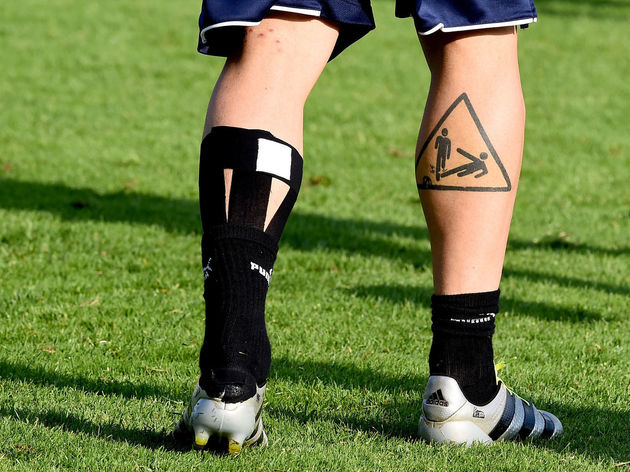 occasions. Despite the fact that the club couldn’t get their hands on the Serie A title, never turned his back on Roma. Sadly, the club seem to be turning their back on one of their greatest. The Italian

He deserves to leave the club on his own terms, rather than being told that he’s no longer wanted. Totti was afforded the opportunity to retire when he felt ready, but De Rossi has been cast out by the club he loves and it’s a decision that, judging by his impromptu press conference on Monday, he is clearly unhappy with.