Villa are expected to attempt to sign Abraham on a permanent deal from Chelsea should they beat ​Derby County in the Championship play-off final later this month and Leipzig are aware that Abraham would be more inclined to play regular ​Premier League football next season. 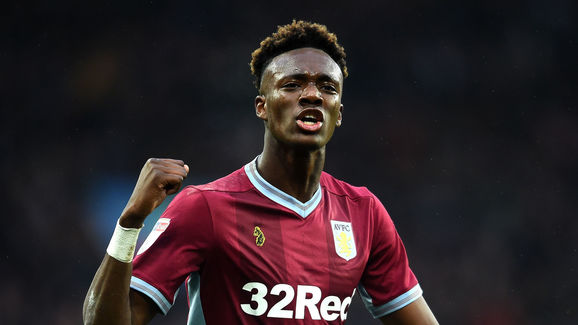 Abraham has scored 26 goals during his loan spell with the Villains this season, and with his future at Chelsea seemingly up in the air, plenty of suitors are already vying for his services next season.

Villa still look like the favourites to secure Abraham’s signature as they prepare a permanent transfer bid this summer.

However, the ​Sun are reporting that Leipzig have made the Englishman their ‘top target’ this summer,  and given the success of English talent in the​ Bundesliga over the past few years, Abraham’s head might be turned towards joining England international Jadon Sancho in Germany. Chelsea’s possible transfer ban will also be a defining factor in Abraham’s future with Maurizio Sarri’s men looking short up top with ​Gonzalo Higuain set to return to ​Serie A champions Juventus at the end of the season.

Should Chelsea be willing to part with Abraham and Villa miss out on promotion to the Premier League, RB Leipzig will quickly become frontrunners in acquiring the striker with regular top flight football being Abraham’s main priority for next year. 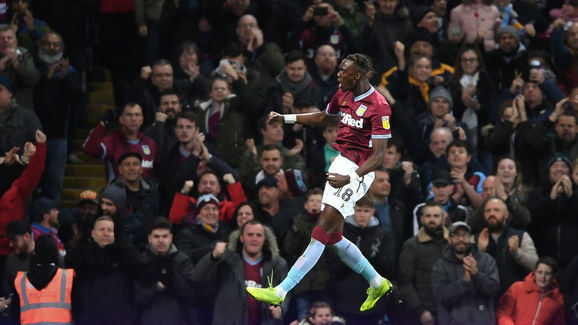 Abraham has played a big part in Villa’s promotion push so far with a goal in the play-off semi-final first leg and the winning penalty in the shoot-out against West Brom in the second leg.

Wherever Abrahams future lies, next season will be an important one for the striker as he looks to book a place in Gareth Southgate’s squad for the European Championships next summer.