Former Manchester City winger Shaun Wright-Phillips has praised Raheem Sterling to the hilt, saying the 24-year-old is the perfect role model to aspiring footballers for his handling of racism this season.

The former Liverpool attacker has taken his game to new heights as City march towards an unprecedented domestic treble, scoring 23 goals in 50 appearances, and has done it all while acting as the face of football in the fight against racism, after being subjected to abuse on a number of occasions.

“I’ve been very impressed with Sterling this year, both on and off the pitch, and he has shown that he is the perfect role model for a new kid coming through,” Wright-Phillips said, speaking exclusively to AmericanGambler.com. “He has seen what it takes, he has gone and done it and dealt with the bad stuff that has come with it, that he never even had a say in.

“People forget that Sterling is still young, in footballing terms he’s still a baby. He’s meant to be learning but he’s dealing with things that a more experienced pro should be dealing with, and doing it perfectly.

“He’s answered everything in the right way by letting his football do the talking. It’s very powerful what he has done.” 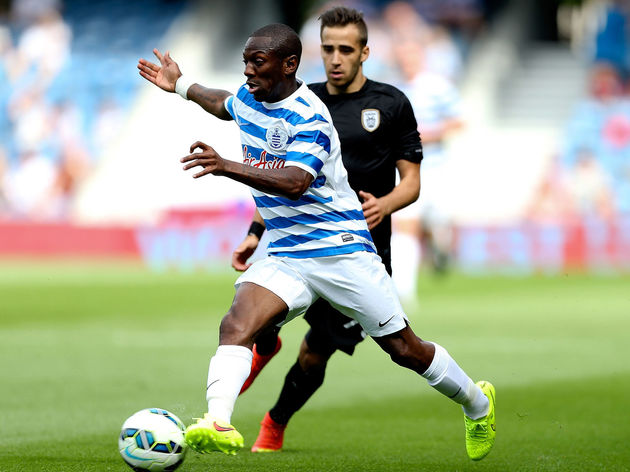 While full of praise for Sterling, the 37-year-old, who made 274 appearances for City over two spells, also revealed where he’d like to see his former side strengthen in the transfer market this summer. He says a new central defensive addition wouldn’t go amiss, and named Ajax wonder-kid Matthijs de Ligt as one player he would like to see arrive, owing to his suitable style of play.

“I don’t know what’s happening with Vinnie [​Kompany] at the minute, whether he’s going to re-sign or if he’s going to hang the boots up. “But I think it would be nice to have a few more centre backs and that’s the only position that I can think of, just to cover injuries. They suffered a lot with injuries at the back this year.

“De Ligt from Ajax would be a great move, and considering he’s only 19, he’s a top class player, and very intelligent for his age. With the way Ajax play passing football, he would 100% naturally slot in to the City side.”