​Paris Saint-Germain have confirmed that sporting director Antero Henrique has stepped down from his position, bringing an end to his two-year spell in Paris.

Henrique has been the subject of intense speculation in recent weeks, amid reports that former director Leonardo will soon return to the club.

The Portuguese deal maker has now left the club, with PSG confirming the news on their ​official website.

They wrote: “Paris Saint-Germain and Antero Henrique have decided to terminate their agreement by mutual consent. 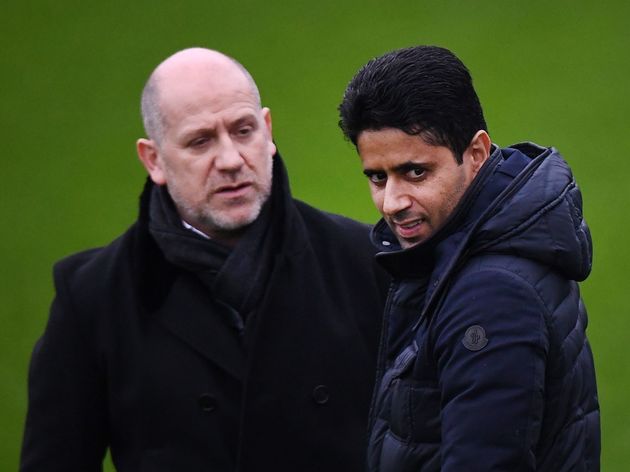 “The club thanks Antero Henrique for his professionalism and commitment over the past two years and wishes him all the best for his future projects.”

There has been no confirmation of his replacement, although it is widely expected that former ​AC Milan director Leonardo will soon return to the club, after the Brazilian ​stepped down from his position at San Siro towards the end of May.

​RMC Sport state that Leonardo’s return to PSG will be made official on Monday, and his first task will be to negotiate a move for Ajax wonderkid Matthijs de Ligt, who has been heavily linked with the Parisians in recent weeks. ​Barcelona remain in hot pursuit of De Ligt, and it was widely believed that the Dutchman had already agreed a move to Camp Nou, only for ​talks to stall amid concerns over De Ligt’s wage demands.

This has given PSG a chance to enter the race, and Leonardo’s first job will be to try ensure they can win the Dutch wonderkid over.