​Paris Saint-Germain defender Thomas Meunier has revealed that he wants to remain at the club next season amid speculation linking him with a move to Arsenal.

The 27-year-old’s contract expires in a year and isn’t likely to be extended by his club. However, the Belgium international has now expressed his desire to remain at the Parc de Princes next season despite ​reported interest from ​Arsenal and Manchester United, among other clubs.

“I will repeat myself again. My ambition is to stay in Paris,” he told Belgian radio station RTBF (as quoted by ​The Daily Express).

“If they want me that will be even better – we will be hand in hand. 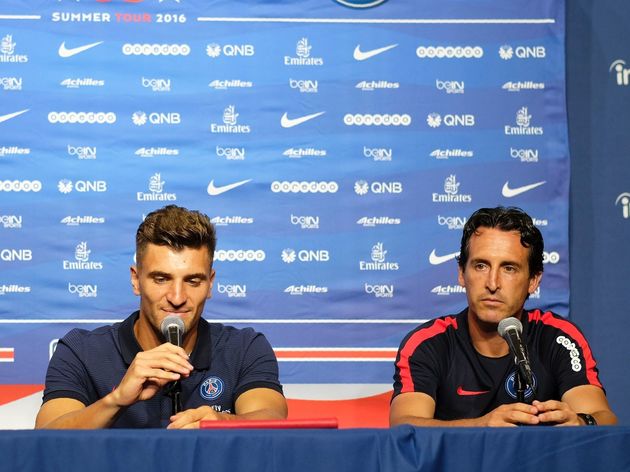 “If they do not want me, then we will find a solution.”

Meunier played under current Arsenal manager Unai Emery when the 47-year-old was at the helm at PSG and the Spaniard is reportedly keen on bringing the defender to north London.

Arsenal are currently lacking depth at right-back as Stephan Lichtsteiner was released after one season at the club, leaving Hector Bellerin, who is currently recovering from a ruptured cruciate and Ainsley Maitland-Niles (who is conventionally a midfielder) as the only senior options in this position.

The Belgium international signed for PSG from Club Brugge in 2016 and quickly established himself into the first-team.

He has appeared in at least 20 league games in each of his three seasons at the club and has been part of a PSG side who have dominated domestically in recent years.

Meunier’s impressive form for PSG has meant that he has become Belgium’s first-choice right wing-back under Roberto Martinez. 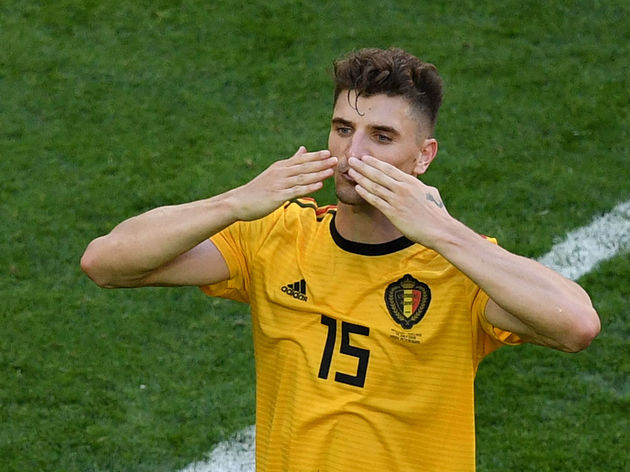 He helped guide Belgium to the best-ever World Cup finish in 2018, making five appearances as the Red Devils finished in third place.

Meunier has made 99 appearances for PSG, scoring 12 goals.