​Sheffield United welcome Crystal Palace to Yorkshire for their first Premier League home game in 12 years. Both teams picked up a point in their opening games of the season, with the Blades scrapping away for a late equaliser at Bournemouth while the Eagles played out a goalless draw with Everton.

A first win of the season is up for grabs as both teams look to avoid the dreaded drop down to the championship. Check out 90min’s preview of the game below.

Where to Buy Tickets

Tickets for the game are, as ever, available on both team’s official club websites, though membership is required in order to purchase. In terms of resale, both teams provide the option to make season tickets available for others to use, if a supporter is unable to attend the game themselves.​

Sheffield United are believed to have a clean bill of health, so Chris Wilder has a big squad to choose from, but he is unlikely to veer too far away from the 11 who gave such a spirited performance at the Vitality. Lys Mousset is reportedly being eased back into the team, with Sheffield United’s medical department unconvinced by his match fitness.

Billy Sharp may be hopeful of a first-team recall after earning United a point with his 88th minute strike in their last game. Crystal Palace continue to march on despite missing what is arguably their best two centre backs. James Tomkins is still recovering after an injury in the back end of last season while Mamadou Sakho is unlikely to make a comeback so soon from a problem with his knee. Despite featuring in pre-season, Jeffrey Schlupp is also likely to miss out following an ankle injury sustained in April.

Wilfried Zaha’s involvement with the team will continue to make headlines. The Ivorian was given a warm reception when he came off the bench against Everton despite openly attempting to extricate himself from the South London club during the summer, and Roy Hodgson will have to decide whether he is in the right frame of mind to start. 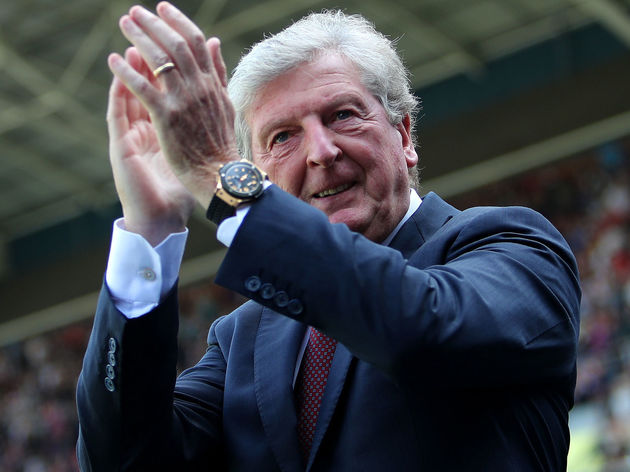 ​​Sheffield United will be encouraged by their battling performance at Bournemouth. Sharp’s goal was scrappy and they didn’t make a hatful of chances but a point away from home anywhere in the Premier League is rarely a bad result.

With their 0-0 draw with Everton, Palace continued their peculiar home form from last season: they only won five games at Selhurst Park and failed to score in seven. That they were so comfortable in mid-table points to their tremendous away record, with wins coming at the Etihad and the Emirates, but a repeat of last season’s form in South London will surely bring them more far more trouble this time around. 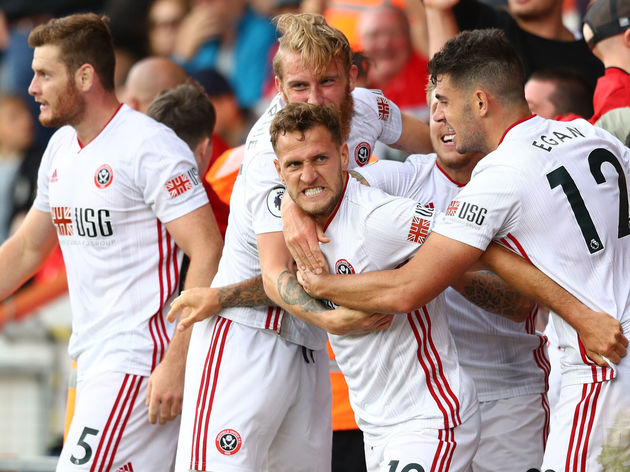 Here’s a look at each sides last five results:

There’s good reasons to back both teams. Sheffield United will be lifted by the crowd on their first home game, while Palace are deadly away from home and may have Wilfried Zaha back in the starting line-up. The away side may just have enough nick it, but Sheffield United will make them work for it.