​Anderlecht player-manager Vincent Kompany has jokingly mocked Gary Neville’s lack of pace as part of some potential pre-match mind games, ahead of the Belgian’s Manchester City testimonial on Wednesday.

Kompany, who spent 11 years at the Etihad Stadium before leaving to join Anderlecht during the summer, will lead out a side of City legends to face a squad of former Premier League stars which includes Neville, as well as Thierry Henry and Robin van Persie.

Speaking to Sky Sports ahead of the event, Kompany joked that he would have liked to see Neville attempt to cope with City’s Leroy Sane’s pace in the game and he will try to find the fastest winger possible to test the former United defender. 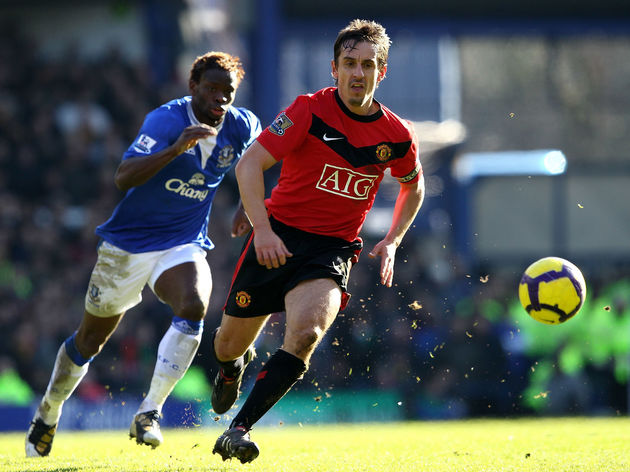 Now a pundit, Neville was beaten in a footrace against colleague (and another old rival) Jamie Carragher at Villa Park recently as they filmed for Sky Sports.

Speaking about his desire to catch up with old friends again at the testimonial again, Kompany continued: “There are so many old faces, and I want to see who is still in shape and who is not anymore! I remember a lot of conversations in the dressing room… ‘What are you going to do when you stop playing?’ 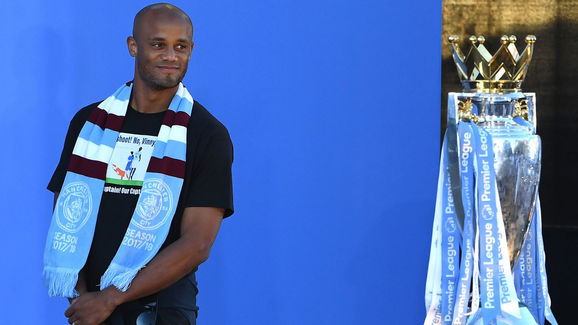 The event will be used as a fundraiser for Tackle4MCR – Kompany’s initiative to try and combat the growing problem of homelessness in Manchester.

“My kids are Mancs. There’s a massive problem with homelessness in Greater Manchester. The city has grown incredibly well and rapidly, it’s such a vibrant city, but it seems we have left a lot of people behind on that journey. It’s just whether there’s a way to impact this, to turn it around,” he said.