Tottenham are close to matching their worst ever run away from home in the Premier League after suffering their ninth straight winless match on the road against Leicester City.

Harry Kane’s opening goal was matched after half time by Ricardo Pereira, and James Maddison completed the comeback for Brendan Rodgers side with a stunning strike in the last five minutes of the match, leaving Spurs without back-to-back league wins since April. 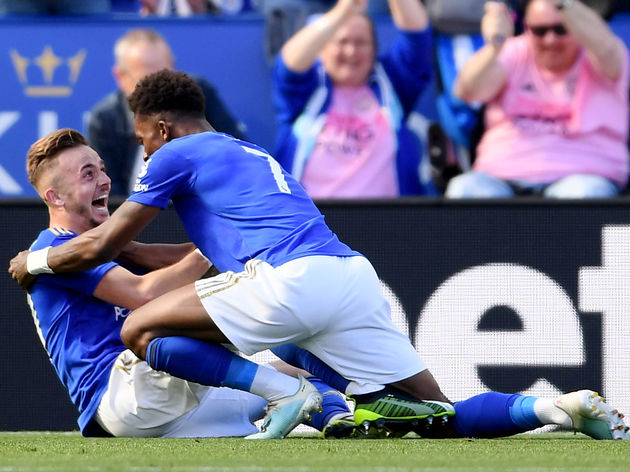 And some post-match stats by Opta show that they are close to matching their worst ever winless run away home from 2006, with their next game outside of north London coming next month against Brighton & Hove Albion.

Tottenham have also now failed to win their last three Premier League away games when they were leading at half time, something which they haven’t done for over 11 years.

It’s not all doom and gloom though, with Kane extending his fantastic personal record against Leicester by scoring his 14th goal from 13 games –

The England international is also now the highest scoring player away from home in the Premier League since the start of the 2018/19 season, netting