​Jurgen Klopp has said that he would consider the opportunity to manage the German national team in the future, but for now he is happy at Liverpool.

Current Germany boss Joachim Low’s contract currently expires after the 2022 World Cup, which happens to coincide with when the Reds boss’ deal also runs out.

However, while speaking to Magenta TV (​via Liverpool Echo), Klopp said that he is not thinking about departing Anfield any time soon.

When asked if a role with the national team would interest him, the Liverpool manager said: “ 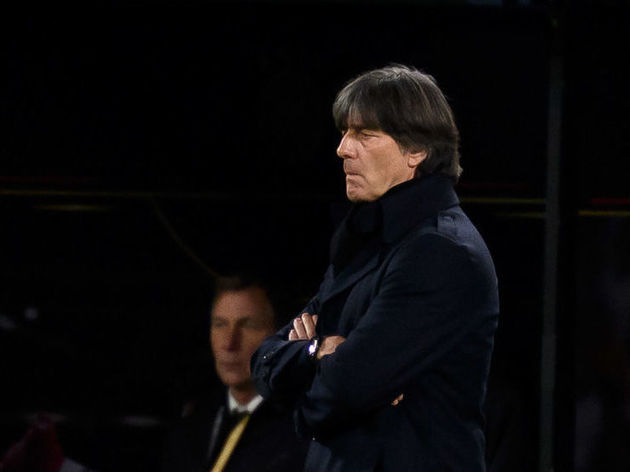 Liverpool will be desperate to keep hold of the German as he continues to perform extremely well at the club.

Only ​Napoli have defeated Liverpool so far this campaign, beating them 2-0 in the ​Champions League in September. Due to this scintillating form, Liverpool chairman Tom Werner has made no secret of the club’s desire to extend the German’s contract past 2022.

Speaking to the ​Echo prior to the Champions League final, Werner said: “

“All I can say is that it’s obviously important that he stays for as long as he likes. We believe that he’s committed to Liverpool.”