Nacer Chadli, Youri Tielemans, Christian Benteke, Yari Verschaeren, and Timothy Castagne also got on the score-sheet, while the Belgians were aided further by two own goals. Elsewhere in Group I, Russia are now very close to also securing their place at Euro 2020 as a result of a comprehensive 4-0 victory over Scotland, scoring all four of their goals in the second half. It was World Cup hero Artem Dzyuba who got the ball rolling.

Scotland’s chances of qualifying for a first major tournament since 1998 via the group stage already lay in tatters prior to kick-off, but they retain a chance of reaching next summer’s finals via a playoff earned through the UEFA Nations League. 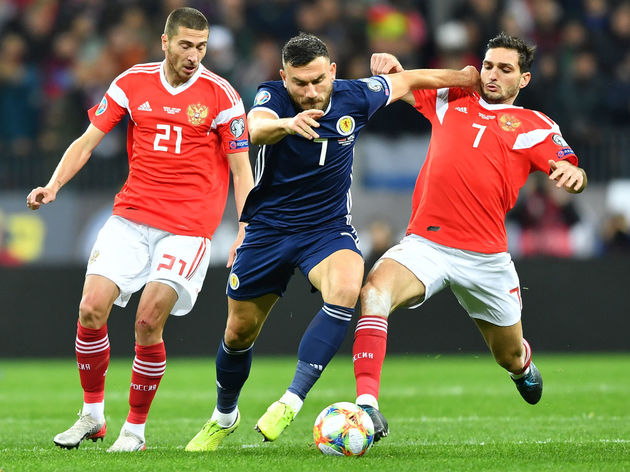 Earlier in the same group, Cyprus had beaten Kazakhstan on their travels by a 2-1 scoreline.

Northern Ireland stood a chance of going to the top of Group C, ahead of Germany, as it looked as they were heading for at least a 1-1 draw against the Netherlands in Rotterdam. Josh Magennis gave the visitors a 75th minute lead. That was cancelled out by Memphis Depay only moments later, before the same player and Luuk de Jong both scored in stoppage time.

Estonia and Belarus finished goal-less, which doesn’t affect the business end of the group. Over in Group E, Croatia took a step towards Euro 2020 by seeing off Hungary with three first half goals from Luka Modric and Bruno Petkovic (2). Ivan Perisic even missed a penalty for the 2018 World Cup finalists, while Hungary played most of the second half with ten men.

In the same group, Wales are still in with a chance of getting to Euro 2020 to follow on from their heroics of three years ago. But they may perhaps feel they dropped two points in a 1-1 draw in Slovakia, who remain three points ahead of them in the second qualifying berth. 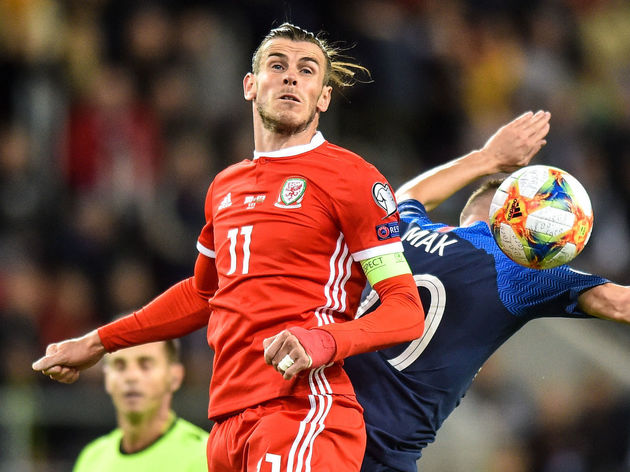 Gareth Bale hit the woodwork, but Kieffer Moore put Wales ahead when the Wigan player met a cross from Daniel James. Juraj Kucka equalised for Slovakia in the second half.

In Group G, Poland ensured they stayed ahead of the other contenders by beating Latvia. Perhaps unsurprisingly, Robert Lewandowski scored all three goals in the 3-0 away win.

Below Poland, Austria kept pace with the leaders by beating Israel 3-1, while North Macedonia have perhaps made it into a four-horse race after winning 2-1 against Slovenia, to move level on points with their fellow Balkans and just two points behind second place Austria.