Liverpool boss Jürgen Klopp is more than willing to spend big in January in a bid to seal his side’s first Premier League title.

Klopp has hinted that he has no reservations about reaching for the cheque book if the right player ​comes available during the window. 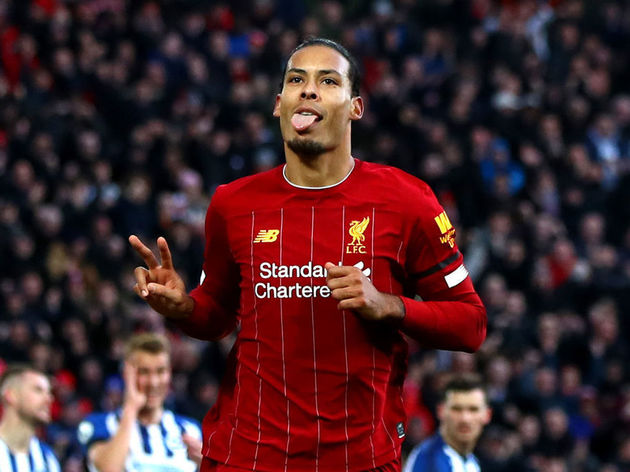 And, the German has form. Two years ago, Klopp parted with

Speaking ahead of his side’s clash with neighbours Everton in the Merseyside derby on Wednesday, the ​Liverpool manager confirmed the club’s pragmatic transfer approach.

“It’s not important, for us it’s always the same, we don’t speak about it, we’re pretty much always ready,” Klopp told the ​Metro. 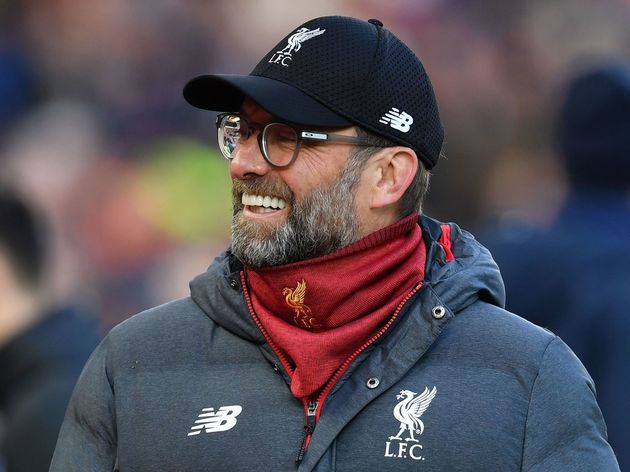 The Reds top the table with 13 wins from 14 games, having only dropped points against ​Manchester United in a 1-1 draw at Old Trafford earlier in the season.

But in spite of them opening up an eight-point gap over ​Leicester in second place, Liverpool look primed to make a big-money signing in the upcoming window.

Borussia Dortmund’s Jadon Sancho is the name on everyone’s lips around Anfield, given his unsettled start to the season under ​Dortmund boss Lucien Favre.

The 19-year-old scored in his side’s 2-1 weekend win away to Hertha Berlin but he was dropped for last Wednesday’s Champions League clash with ​Barcelona. 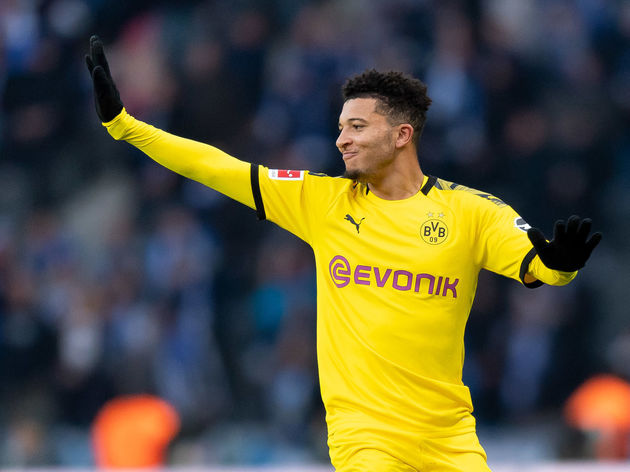 Sancho came off the bench to score in the 3-1 defeat at the Nou Camp, but relations appear to have broken down and the England star has ​hinted that he is unhappy at Dortmund.

And according to the ​Mirror, Liverpool have emerged as favourites to sign the teenager, but the winger isn’t cheap, with his asking price is reported to be in the region of

Despite him only turning 16 in August, Cherki has already made his ​Champions League bow for Lyon and is attracting suitors from around Europe. Klopp is also reportedly keen on convincing Cherki’s teammate, ​Memphis Depay to make a return to the English top-flight after failing to make the grade during his ill-fated spell with Manchester United.

But for now, the window remains shut and Klopp’s focus will be on Wednesday night’s game with Merseyside rivals Everton, as Liverpool look to stretch their unbeaten start to the league campaign.