Rakitić had struggled to hold down a permanent place in the team in recent times and was therefore viewed as expendable going into the January transfer window. However, he has recently been brought back into the lineup, impressing in the club’s last three games. If he can maintain his current level, ​Barcelona want him around for the foreseeable future. Not only has he been a model professional, but he also possesses the quality to make an impact on the pitch. 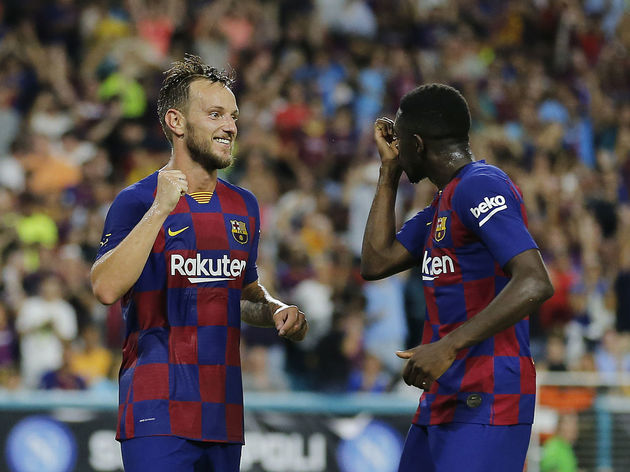 The likes of ​Juventus, Paris Saint-Germain and ​Inter are just three of many sides who had been linked with the Croatian, but it looks like those rumours may now have been put to bed.

Rakitić has made 14 appearances for Barcelona this season, contributing two assists to steer Barcelona to the top of both ​La Liga and their ​Champions League group.