With calls for medics to carry out a more thorough assessment of players suspected of having suffered a concussion than the shorter three-minute test that is currently administered, new concussion substitutes would ensure that teams are not disadvantaged. 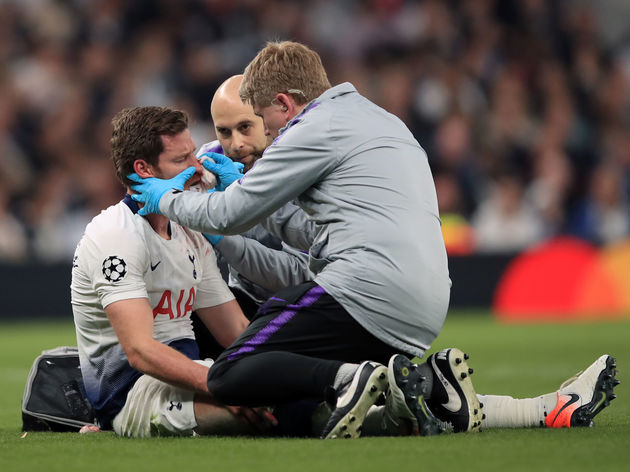 The proposal was first reported in its infancy in October, with the Daily Mail now explaining the introducing concussion substitutes is on the agenda for the Annual General Meeting of the International Football Association Board (IFAB) on 29 February 2020.

IFAB are the body responsible for the laws of the game, having overseen changes to the handball rule, among other things, at the 2019 AGM earlier this year.

The Mail report notes that IFAB appointed a panel of medical experts last week and the findings of that panel will direct discussions on the topic at next year’s meeting.

At present, two models for concussion substitutes are up for debate. One would see any player suspected of having a concussion removed from the pitch immediately and replaced by someone that would not count towards the normal limit of three substitutions. The other would see a player taken to the dressing room for a 10-15 minute assessment, during which time they would be replaced by a temporary substitute, but may still return if they are deemed able. 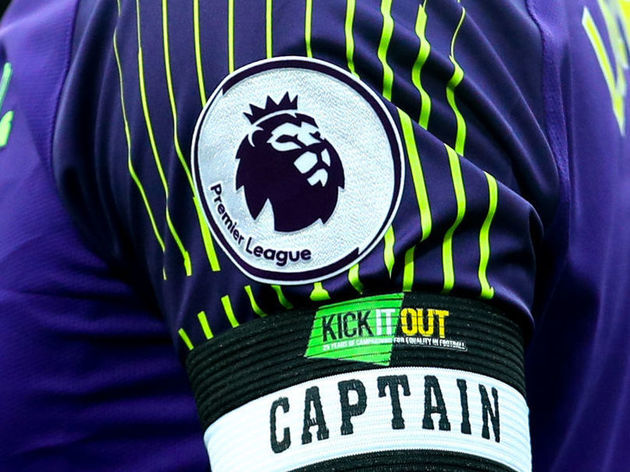 It is said that while the Premier League was relatively slow at introducing VAR, it wants to be ‘at the forefront’ where concussion is concerned. As yet, the league remains ‘open-minded’ about which method it would like to trial and will await guidance from IFAB.

Sky Sports reported ​back in November that law changes are likely to come into effect in time for temporary concussion substitutes to be implemented at Euro 2020.