​Bayern Munich have seemingly ruled out a move for Timo Werner in the future, with the club’s sporting director claiming that the striker would not suit Die Roten’s style of play.

Werner has been in scintillating form this season for RB Leipzig, trailing only Robert Lewandowski in the  Bundesliga scoring charts with 18 goals from just 17 appearances. The 23-year-old’s incredible record has attracted interest from a host of top European clubs. 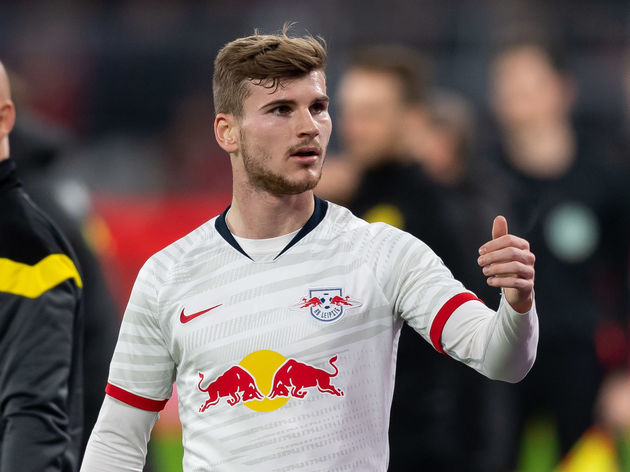 It was recently confirmed that Werner’s ​release clause is just

Hasan Salihamidzic told us his reason why Werner does not fit the Bayern-System: „With his pace, Timo Werner needs more space, which he had in the system that Leipzig played. The system at RB has now changed, but it’s still not as tight up front as it is with us” @SPORTBILD

The comments suggest Bayern are unlikely to reignite their interest in the striker which will be welcome news to Chelsea, ​Liverpool and ​Real Madrid, who are all understood to be ​chasing the German.

Werner is thought to be wary over a move to Anfield due to have concerns over whether he would be afforded ​enough playing time due to the strength of the Reds’ attacking options. 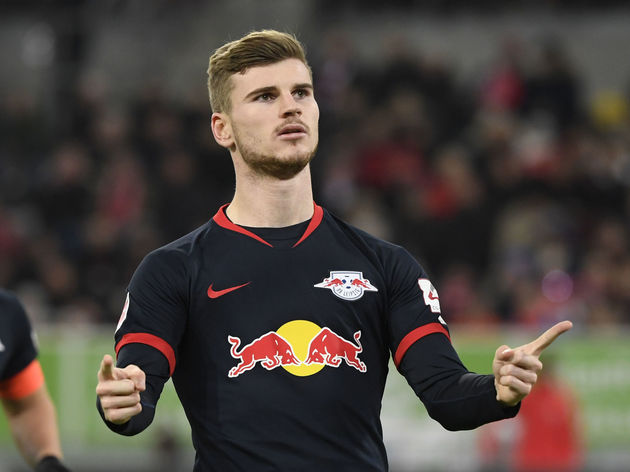 ​​Chelsea boss Frank Lampard is understood to want to sign a player to lessen the goal burden placed on Tammy Abraham, especially with Olivier Giroud ​close to agreeing a deal to join Inter, and the pacy forward could fit the bill.