Home to bizarre rumours, more gossiping than you could ever have wished to see on Gossip Girl (avoid), speculation, frenzied panic, acceptance, denial and, in truth, absolute insanity.

But when the rumours are about your side making a signing, suddenly it becomes a lot more fascinating and worth listening to. 90min This first rumour is one that first ​bubbled to the surface last January, when Liverpool striker Divock Origi was failing to command a regular place at Anfield.

Because despite those achievements, he’s still barely getting a kick under Jurgen Klopp – leading to renowned Wolves journo Tim Nash to suggest on ​WolvesBite that Origi is still a target for Nuno and the boys.

He did, however, quash any talk of 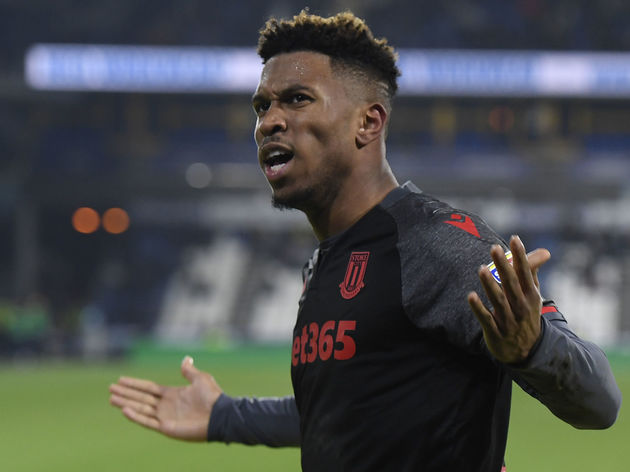 ​confirmed by the club January is a notoriously hard time to sign players, we all know that. As much as we’d all like upheaval (at times), the reality is that clubs aren’t willing to let many of their stars leave in fear of not being able to replace them.

Don’t believe me? Well, speak to Nuno – as he’s essentially come out and said the same thing, in quotes carried by ​The Independent.

“I’m confident, I don’t think on ‘ifs’,” he said. “It’s very difficult for all the clubs. It’s a ​transfer window which isn’t the best one.

But if anyone can get us who we need, it’s Nuno – and probably Jorge Mendes too, the lovely lovely man that he is.