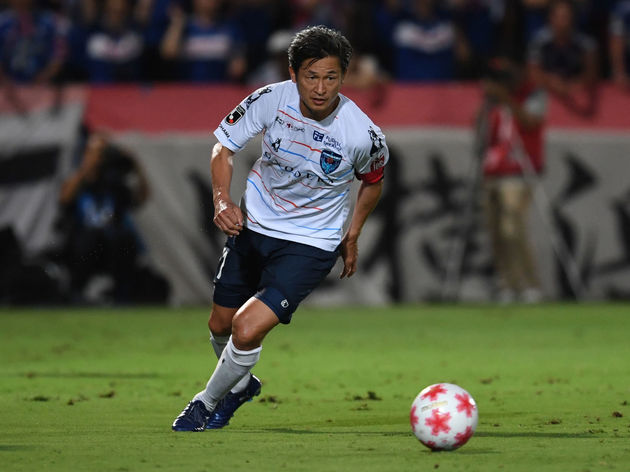 “I think that I want to go face to face with football and go to daily training with maximum power.”

This time he was slightly more reserved when asked about his thoughts on his newest contract extension.