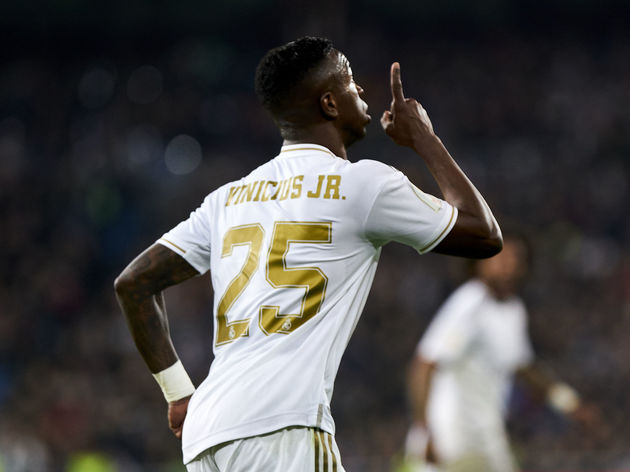 “[Raheem] Sterling, at my age, did the same thing.

Vinícius has been linked with a loan move away from Real Madrid throughout his time at the club, most notably following the arrival of Rodrygo during the summer transfer window.

The 19-year-old was briefly tipped to join

Vinicius Junior completing 11 dribbles vs Sociedad… the highest by a Real Madrid player since 2008/09. He’s been incredible recently, also created 6 chances and assisted a goal. Only positive from today.

“I always knew I wanted to stay here, doing my best and continuing to play with some of the best players in the world.”