​Inter host Ludogorets in the second leg of their Europa League round of 32 tie, as they look to secure passage to the next phase.

The Nerazzurri were able to ease past the Bulgarian outfit 2-0 in the first leg last Thursday, with a slick second-half display putting them well on top at the halfway stage. 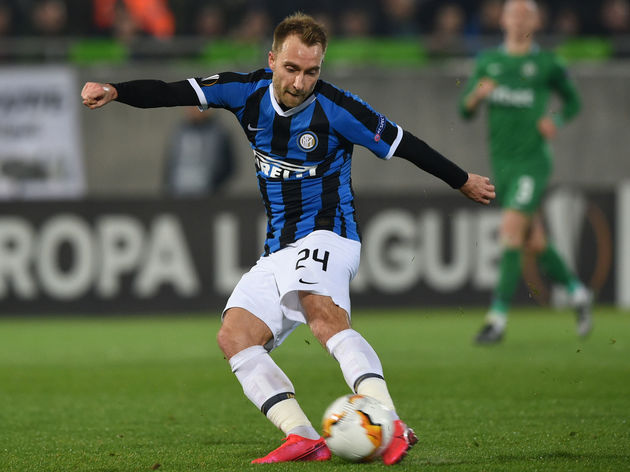 The coronavirus outbreak in Italy, however, means that this one will be played behind closed doors. Inter’s game at San Siro against Sampdoria was postponed on Sunday night due to the virus, while they’re also doubts surrounding the Derby d’Italia between Juventus and Inter which is scheduled for Sunday.

Ludogorets will know that they’ll have to significantly improve on their first leg display if they are to pull off an upset. Last time out they failed to register a single shot on target, with Inter’s second-string backline and Daniele Padelli barely tested.

With their most imperative game of the Serie A As for Ludogorets, new boss Pavel Vrba has no fresh injury concerns after their 1-1 draw away at Etar on Sunday, leaving

Last week’s encounter was the first time these two have ever met. Ludogorets, however, have faced up against Italian opposition on four occasions since their Champions League debut in 2012. The Bulgarian outfit have played both Lazio and Milan twice, winning just one of those four games.

Inter, meanwhile, have faced off against Bulgarian opposition just five times in their history – before the Ludogorets tie. So far, they’re unbeaten; beating both Etar and CSKA Sofia once, while the other three games against the two aforementioned sides finished all square.

Conte’s side haven’t played since their first-leg victory over last Thursday – a game in which required the Italian boss to deploy Romelu Lukaku in the second period to kick the Nerazzurri into life.

After a dull opening period, the introduction of the Belgian saw the Nerazzurri improve ten-fold, as they started to penetrate the hosts’ backline at will. In the end, a maiden Inter goal for Christian Eriksen and a late Lukaku penalty saw the visitors run out comfortable 2-0 winners.

Before that, the Nerazzurri had endured somewhat of a blip following their comeback victory in the Derby della Madonnina against Milan Ludogorets, meanwhile, followed their uninspiring defeat in the first leg with a 1-1 draw away at Etar on Sunday.

Despite dropping two points, Ludogorets still sit comfortably atop the Bulgarian top-flight. They currently hold a seven-point lead over Levski Sofia in second and remain unbeaten after 22 league games.

Here’s how these two sides have fared in their last five outings.

The first leg highlighted the disparity in quality between these two sides, and there doesn’t look to be any way back for Ludogorets in this one. 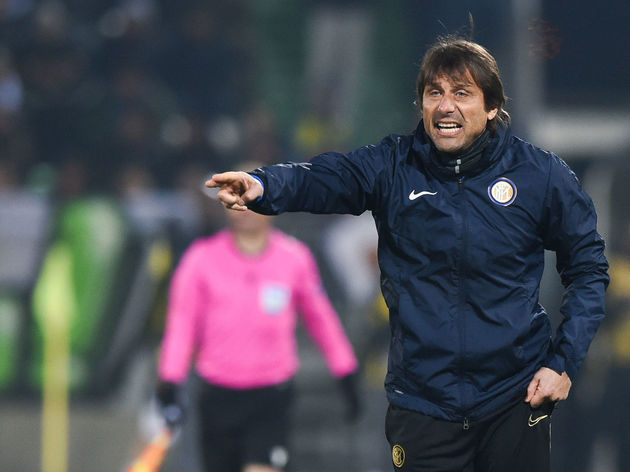 It wouldn’t be surprising to see the home side almost go through the motions due to their significant advantage in the tie, but you can also expect a few of Conte’s key men to enjoy some minutes on Thursday – with some not seeing the field since the Lazio defeat two weeks ago.

With that in mind, a comfortable Inter