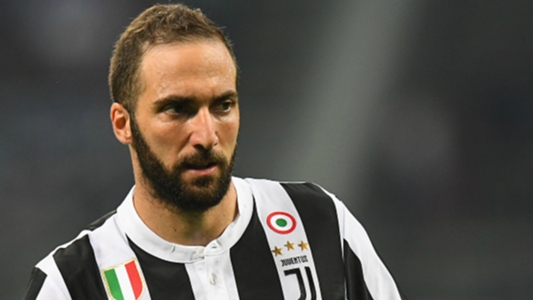 Giuseppe Marotta said there has been “nothing concrete” from Chelsea and AC Milan regarding Gonzalo Higuain, though the Juventus chief executive admitted the striker could be sold following the arrival of Cristiano Ronaldo.

Goal understands the Serie A champions are prioritising the sale of the Argentine striker and are hoping to get around £58m ($76m) for him after his two seasons in Turin.

Higuain has been linked with a reunion with former Napoli boss Maurizio Sarri at Premier League side Chelsea, while the Argentina international’s name has emerged as a possible makeweight in a deal for AC Milan defender Leonardo Bonucci.

Juve and Milan have already held talks over a potential swap, but Chelsea will have the advantage in talks if they advance on their interests due to Sarri’s relationship with the forward.

Marotta, meanwhile, revealed the Serie A champions are weighing up their options after Ronaldo’s high-profile arrival from Real Madrid left Juve inundated with attackers.

“I won’t deny that with the addition of Cristiano Ronaldo we’ve got a quality attacking department that’s a bit crowded,” Marotta told Sky Italia.

“We’ll evaluate things with Higuain, but nothing concrete has arrived from Chelsea and Milan.

“He is still an important player for us. Now obviously there is more competition, but he is a professional and we are evaluating his future together with his representatives. We have great respect for him.”

And talk of Bonucci making a possible return was no surprise for Marotta, who has already spoken to the defender.

“All this was born simply because we met Leonardo, who had just settled in at ​​Milan and we exchanged opinions on the football he was playing there,” he added.

“On this occasion he informed us of the great respect Bonucci still has towards Juventus and I perceived the desire for a reunion. It stopped there.”

Although they may be set to lose one star striker, CEO Marotta says the Bianconeri are aiming for the biggest prize on offer this season.

“With the arrival of Cristiano we want to do well in the Champions League, with the hope that he and his team-mates can give us this great satisfaction.”

Benfica and Juventus will be looking to maintain their strong pre-season form when they meet at the Red Bull Arena in Saturday’s International Champions Cup clash.

The Aguias are unbeaten in four matches so far this summer, beating Borussia Dortmund on penalties in their opening ICC match on Wednesday.

However, they are 13/5 (3.60) outsiders with SportPesa to come out on top once again versus their high calibre opponents.

Massimiliano Allegri’s side recorded an impressive 2-0 victory over Bayern Munich in the first match of their US tour, and are 11/10 (2.10) favourites to make it two wins in two in New Jersey. 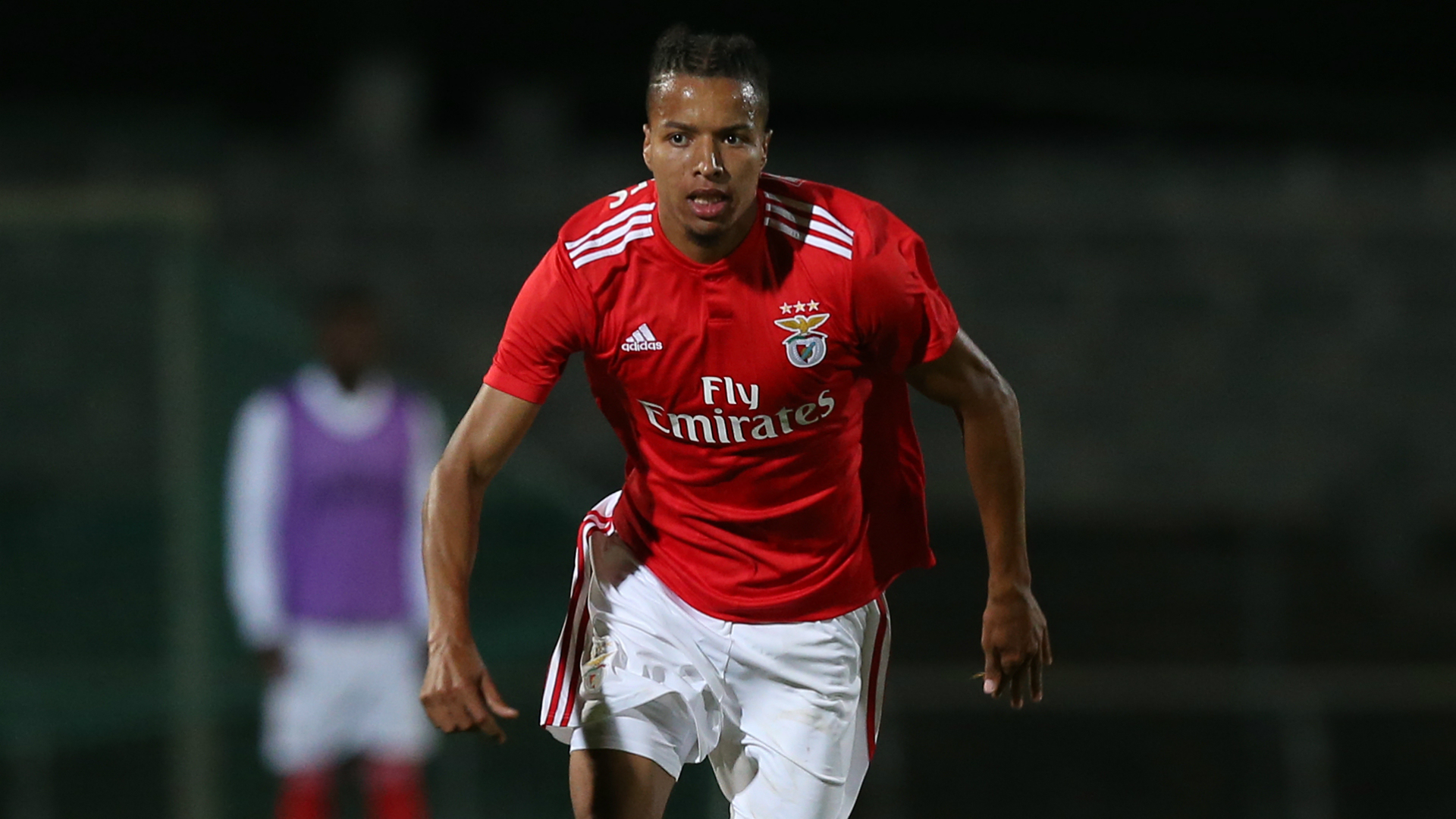 The sides shared a 0-0 draw when they last met in 2014’s Europa League clash, and there are odds of 5/2 (3.50) available on them taking this one to a penalty shootout with another stalemate.

Aside from long-term injury absentee Filip Krovinovic, Rui Vitoria has a full squad to choose from for this clash.

Sami Khedira could be involved after joining up with the Bianconeri squad in the USA, although Stefano Sturaro and Leonardo Spinazzola have been left in Turin to recover from injury. 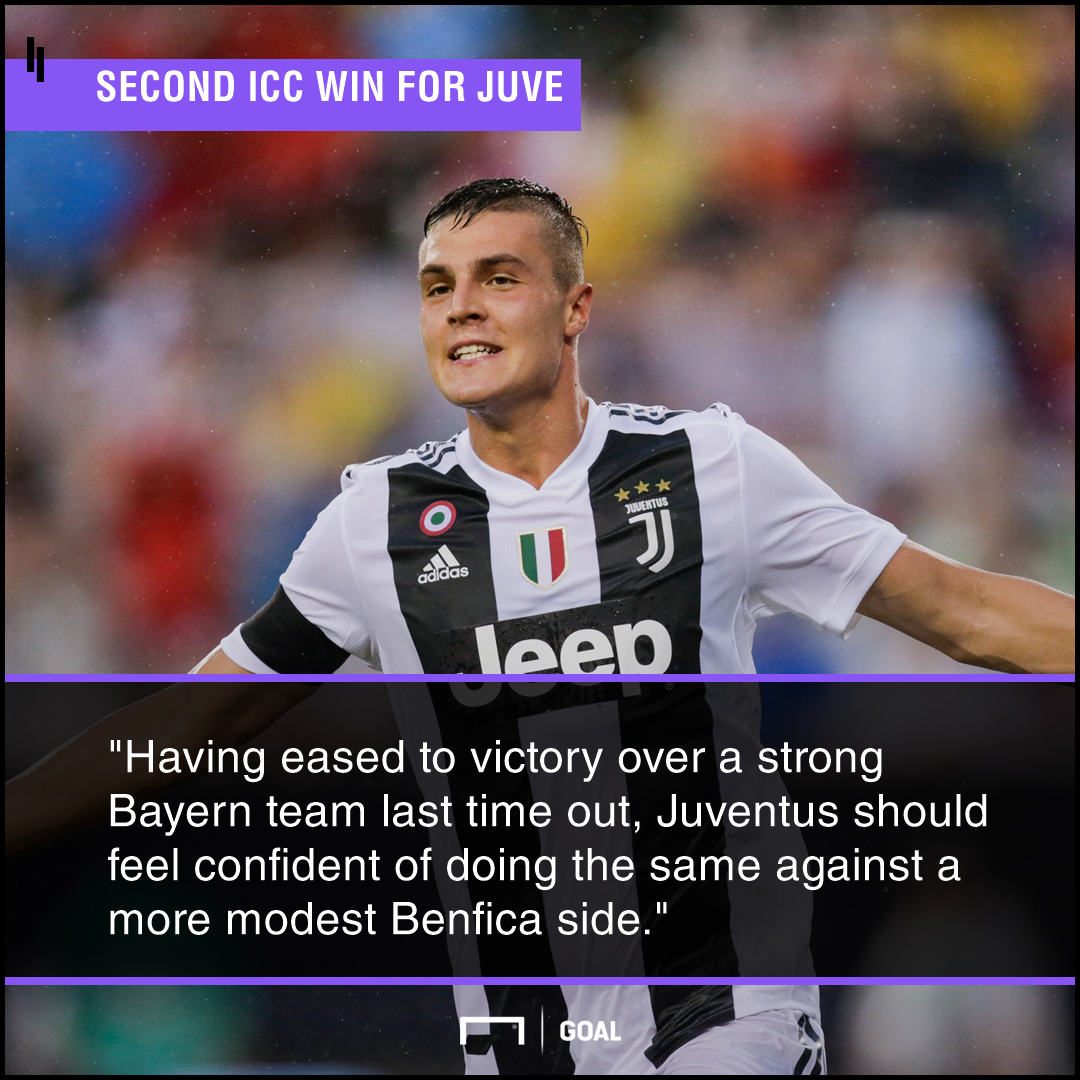 Although Gonzalo Higuain, Paulo Dybala, Mario Mandzukic and new signing Cristiano Ronaldo are missing from the attack, Allegri’s squad is one of the strongest in the ICC this summer.

Italy’s failure to qualify for the World Cup means the domestic nucleus of the team has been back in training for several weeks, while new signings Joao Cancelo and Emre Can will be aiming to impress.

Having eased to an impressive victory over a strong Bayern team last time out, the Italian champions should feel confident of doing the same against more modest Portuguese opponents.

All in all, those 11/10 (2.10) odds are not to be missed on Juventus proving their quality and coming out on top over Benfica.

Arsenal have unveiled their third kit for this season – a “modern green” number that comes with a nod to the club’s history ingrained.

Hector Bellerin, Sokratis Papastathopoulos, Alexandre Lacazette and Petr Cech showed off the new kit while on tour in Singapore.

The London side are preparing to begin a new chapter under coach Unai Emery after seeing the end of the Arsene Wenger era. 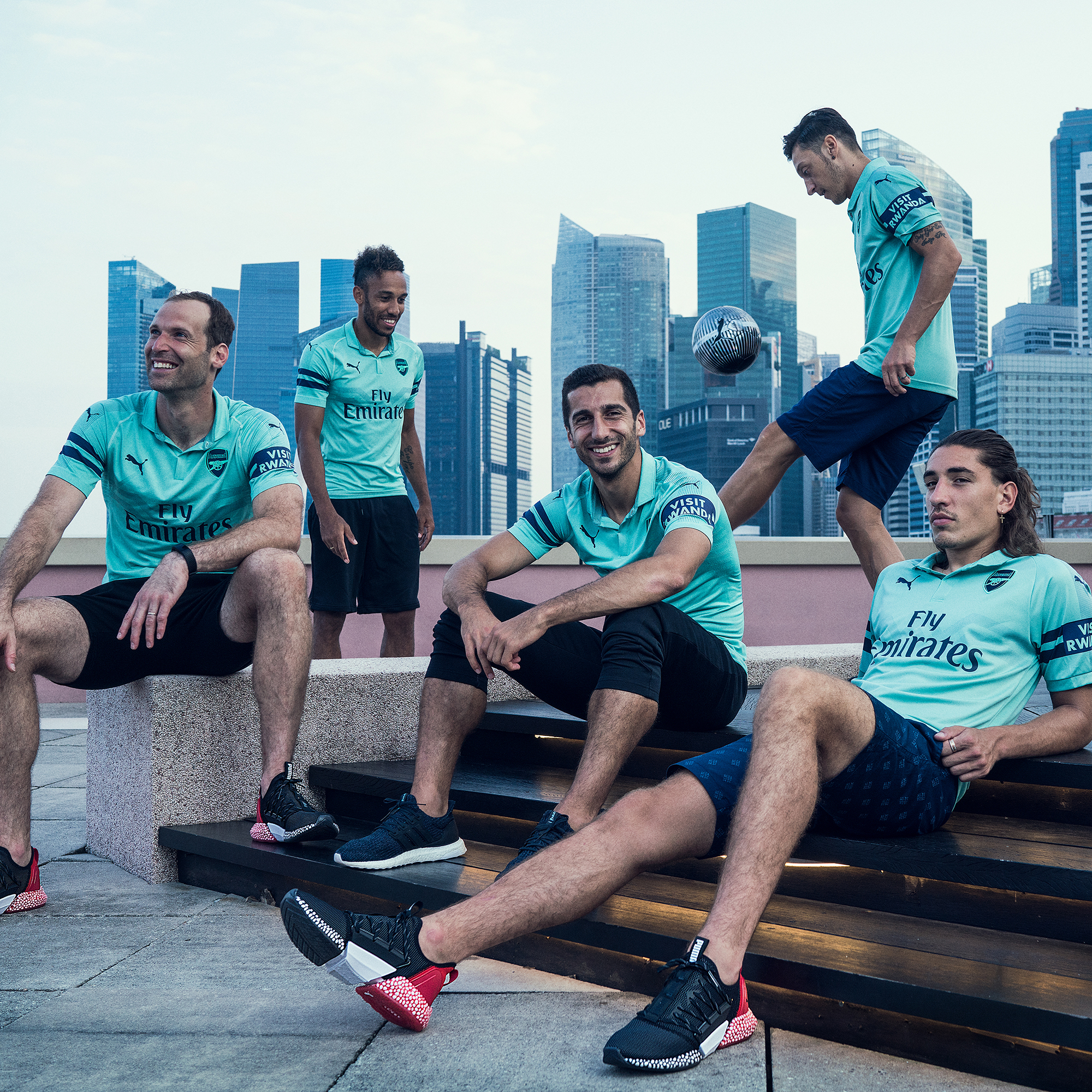 But the Gunners have paid tribute to the pre-Wenger age with a third kit that resembles their Bluebottle shirt from the 1982/83.

The shirt also has a big W dotted across the middle to complement the M that is spread over the away jersey – a tribute to the WM formation the Gunners used in the days of Herbert Chapman.

The shorts and socks, meanwhile, are similar to the shirt with their green base and with the bagdes, logos and sponsors detailed in navy blue. 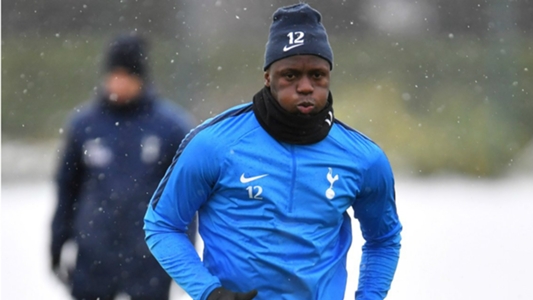 Victor Wanyama could be in for another worst season in the Premier League after it emerged that he had picked a knee injury.

The Kenya midfielder was out of action for four months last season with a knee injury and has been told to rest amid fears it has flared up again.

Spurs officials say his absence from their 4-1 victory over Roma in San Diego was precautionary and staff were due to carry out checks on Thursday.

Wanyama suffered a knee injury on last summer’s US tour and, after playing in their opening two games of the season, he was ruled out for four months – only returning in January.

According to the Daily Mail, the same knee flared up in training on Tuesday and he missed Spurs’ 4-1 win over Roma in San Diego on Wednesday.

Whether he will make their next match, against Barcelona in Pasadena on Saturday, remains to be seen. Spurs must hope Wanyama, 27, won’t be out of action for long. Eric Dier does not report back until August 4 along with fellow midfielder Mousa Dembele, who has been tipped for a move away.

Harry Winks has not travelled to the US as he recovers from an ankle operation. 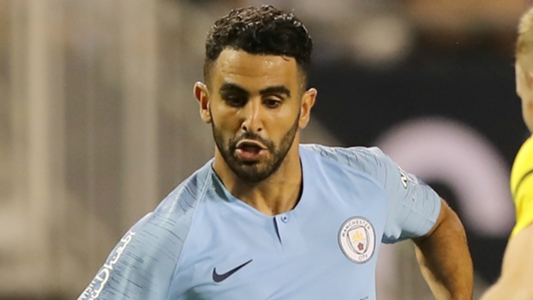