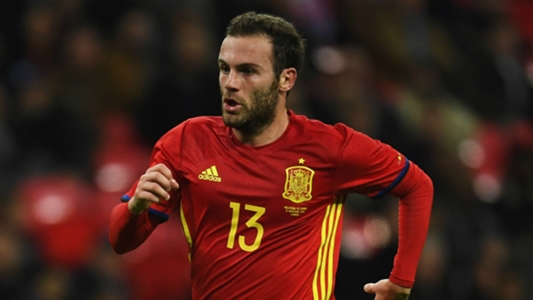 Luis Enrique’s declaration of a clean slate for Spain is giving Manchester United midfielder Juan Mata hope his international exile may soon be over.

Mata, 30, has not featured for Spain since 2016 and was overlooked for the country’s ill-fated World Cup campaign.

But the shock dismissal of Julen Lopetegui on the eve of the tournament and recent appointment of Luis Enrique has led to a change in thinking that could see the playmaker return to the fold.

Former Barcelona boss Enrique has included both new faces and “players who have disappeared” on an initial 70-man shortlist for his first match in charge, a UEFA Nations League clash with England at Wembley Stadium in September.

“I’m again excited about the possibility of coming back,” Mata told ESPN.

“I obviously want to come back and try to play as many games as I can with the national team.

“I’m really excited about it and I think the future, it can be still bright for Spain, because we have young players coming [through] that, as I said, they have the level to compete.

“We have some senior players that have been there for some years and we have the experience, so I think it’s a good mix and hopefully it can be a good future for Spanish football.”

Mata has won 41 caps and scored 10 goals for Spain.

He debuted in 2009 and was part of the squad that were crowned champions at the 2010 World Cup. 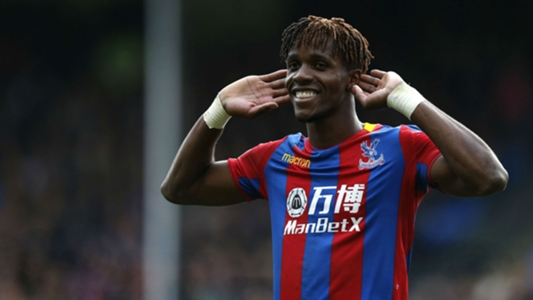 Wilfried Zaha would be a great addition for Chelsea, Arsenal or Tottenham, says John Salako, with Crystal Palace’s contract rebel ready for another shot at the big time.

Back in 2013, the highly-rated winger was snapped up by Manchester United as his obvious potential attracted widespread interest and two senior caps for England.

Things did not go to plan for Zaha at Old Trafford, though, as he quickly ended up back at Palace while switching international allegiance to the Ivory Coast.

Now 25 years of age, he has rebuilt his game and reputation back in familiar surroundings and is considered to be deserving of high-profile transfer after snubbing fresh terms at Selhurst Park.

“He came back and he’s been absolutely sensational. It is his home, he is comfortable and he knows everyone.

“He would fit into any team – Chelsea, Tottenham, Arsenal – and I can see all those guys clambering for him and the lure of a big club, playing in big arenas and in the Champions League.

“I think turning down this contract in a massive indication that he’s got some interest elsewhere and could be ready to move elsewhere.”

Spurs have been linked with Zaha for some time, with the development of a local rival being closely monitored, and Salako believes a move across London would make a lot of sense.

He added: “I think he brings something different to Spurs.

“He wouldn’t necessarily be a starter but I think once he goes and trains and [Mauricio] Pochettino gets hold of him and they work with him and explain to him…I think he understands that side of the game and going and defending.

“I believe that Zaha’s physicality, strength, pace and ability on the ball is just phenomenal.”

Zaha enjoyed the most productive season of his career to date in 2017-18, making 29 Premier League appearances and netting nine goals.

He also provided three assists, with his efforts contributing significantly to Palace recovering from a slow start to steer a course to safety under Roy Hodgson. 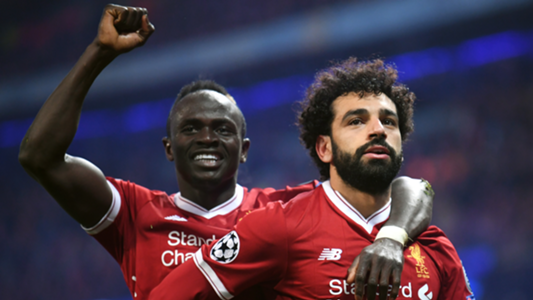 Liverpool’s International Champions Cup is set to receive an injection of star quality as the Reds touched down in New Jersey for the second leg of their US tour.

Having been beaten by Borussia Dortmund in Charlotte on Sunday evening, the Reds take on Manchester City at the MetLife Stadium in East Rutherford on Wednesday evening.

Their preparations for the game were disrupted on Tuesday when their flight from Charlotte to Newark was heavily delayed due to adverse weather conditions. Jurgen Klopp and his squad trained in North Caroline in the morning, but arrived at their team hotel in Short Hills several hours later than scheduled.

They would be greeted by their new £13million ($17m) signing from Stoke City, Xherdan Shaqiri. The Switzerland international had only a short journey to make, ending his summer holiday in New York to link up with his new team-mates for the first time on Tuesday.

Shaqiri was greeted by only a handful of eager supporters as he arrived at Liverpool’s hotel but was in good spirits, posing for pictures and signing autographs. He will not feature against City, but has an outside chance of doing so in the Reds’ next game, against Manchester United in Michigan on Saturday evening.

Liverpool will, though, be able to call upon the services of Mohamed Salah and Sadio Mane, who are set to play some part against Pep Guardiola’s side. The duo were not considered for selection against Dortmund having returned to training only 24 hours before the squad flew to the States, but have trained hard in the American heat and should be unleashed in the second half on Wednesday. Both players did considerable damage against the Premier League champions last season, of course.

Also returning will be Gini Wijnaldum, who is yet to feature this summer due to a mixture of injury and illness. The Dutchman has, surprisingly, been linked with a move away from Anfield in recent weeks, with Liverpool having strengthened their midfield options considerably, but Goal understands it is highly unlikely that he will leave before the end of the transfer window, with Klopp keen to retain the 27-year-old. Wijnaldum played 49 times in all competitions last season, including in the Champions League final in Kiev.

Another midfielder, Marko Grujic, is in line to play against City too. The Serbian’s future is uncertain with Lazio looking to secure a permanent deal. It is understood, though, that Klopp and Liverpool would prefer the 22-year-old to sign a new contract before joining Cardiff City on loan. Reds staff still have high hopes for the former Red Star Belgrade man, and believe a Premier League loan would boost his chances of being part of Klopp’s senior squad in the coming years. Grujic played 14 times in the Championship for Cardiff last season, helping Neil Warnock’s side win promotion to the top flight for the first time since 2014.

One player who is unlikely to leave, either permanently or on loan, is Daniel Sturridge, with the striker set to be given a surprise chance to resurrect his Reds career. Sturridge has impressed during the five pre-season friendlies so far, and has taken part in all training sessions in between. Th 28-year-old is entering the final year of his contract, but now looks like he will be spending it on Merseyside, a situation which looked unlikely back in May when he ended an unsuccessful loan spell with West Bromwich Albion. 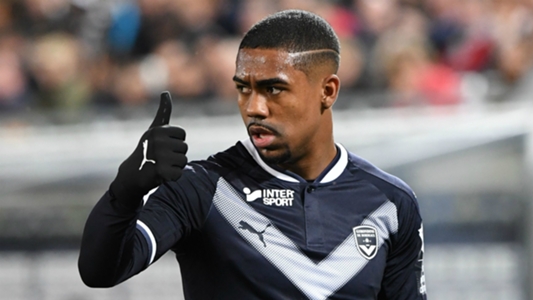 New Barcelona signing Malcom hailed the stature of the La Liga champions after turning his back on an expected transfer to Roma.

The Serie A side are now considering their legal options after feeling as though they were forced into an “auction” despite believing negotiations were complete.

Malcom, a Brazil youth international, described his sudden switch to Barca as the fulfilment of a boyhood ambition.

“This is a unique experience. I feel really happy. It’s a dream come true to come to one of the biggest clubs in the world,” he told Barca TV.

“I hope to make the fans happy. I’m really looking forward to meeting my team-mates, to talk to them and find out more about the way we play.

“I’m really excited and in a hurry to get started. It’s difficult to explain the feeling. It’s a dream come true since I was young.”

The former Corinthians forward sparked a race for his signature with 12 Ligue 1 goals in his final season at Bordeaux. 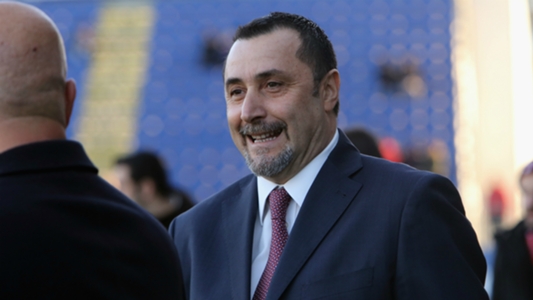 The Rossoneri confirmed a replacement for Mirabelli has already been lined up, with former head coach Leonardo expected to take over the role.

Arsenal CEO Ivan Gazidis is rumoured to be in contention for the position vacated by Fassone on Saturday.

Elliott’s takeover from the beleaguered Li Yonghong led to a raft of changes at board level over the weekend, including the appointment of Paolo Scaroni as executive chairman, and further changes could be seen on the pitch.

Captain Leonardo Bonucci is the subject of intense transfer speculation with Paris Saint-Germain and former club Juventus believed to be keen on the Italy defender.