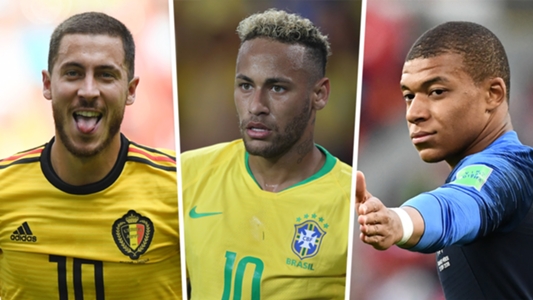 Florentino Perez has hinted the days of Real Madrid signing ‘Galacticos’ is over and their focus is now on bringing in the world’s best youngsters.

Madrid have been heavily linked with moves for Neymar and Eden Hazard following the World Cup as they look to replace Cristiano Ronaldo, while Thibaut Courtois has emerged as a goalkeeping target.

However, three players who have arrived at the Santiago Bernabeu are relative unknowns with great potential, something club president Perez is keen to continue.

Teenagers Vinicius Junior (18), Rodrygo Goes (17) and Andriy Lunin (19) have all been snapped up by the European champions, and Perez says the trio will be fundamental for Madrid going forward.

“Little by little we are laying the foundations of our team’s present and future,” he said at Lunin’s presentation on Monday.

“We want to incorporate the young talent that will shape the future, players who aspire to the maximum.

“After the last big titles, we will continue to be loyal to our way of understanding this sport, that has given us so much success.

“Our club has built its myth and its legend on the basis that no one ever surrenders and we must always aspire to everything.

“Here the titles have been conquered with humility, work and commitment, and we face our challenges together and as a team.”

Ukraine international keeper Lunin joined from Zorya for a reported €14 million (£13m/$16m), but it remains to be seen whether he will be given a first-team chance or be sent out on loan.

“I’m thrilled to be here,” said the teenager. “It’s the best club in the world and a real honour to be part of.

“I chose Real Madrid because winning is the most important element of sport and like any other player, I want to win and keep winning.

“Right now I’m training with the team and I’m very happy. I want to pick up more experience and grow stronger.

“Keylor Navas is in the team and I’m thrilled to have the chance to train alongside him and learn all I can.” 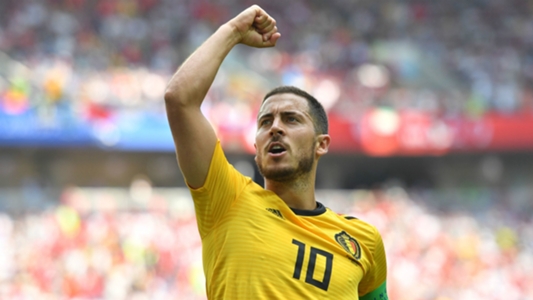 Real Madrid and Barcelona have been linked with moves for the trio, who were absent from Chelsea’s 1-0 victory over Perth Glory in Sarri’s first game in charge of the Blues on Monday.

All three remain on holiday after their exploits at the World Cup, but that has not stopped the rumour mill kicking into gear with reports of a mass exodus at Stamford Bridge.

Goal has revealed that Madrid are keen to acquire Golden Glove winner Courtois and his Belgium team-mate Hazard, while Barca are said to be interested in adding Willian to their attacking riches.

Losing all three players would be a huge blow at the start of Sarri’s reign, but he believes they will be part of his squad going forward.

“It doesn’t depend only on me,” he told a media conference.

When asked if he had spoken to any of the trio since replacing Antonio Conte he added: “I like to talk to a person face to face.”

Courtois, Hazard and Willian are due to report back for club duty at the end of the month ahead of the 2018-19 campaign, with the transfer window closing on August 9. 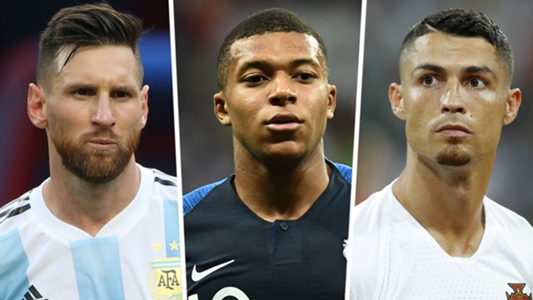 Kylian Mbappe has put himself in contention for the Ballon d’Or alongside Cristiano Ronaldo, Luka Modric and Raphael Varane, with the Paris Saint-Germain forward finding no room for Lionel Messi on his shortlist.

The 19-year-old is considered to be a future winner of the most prestigious individual award in football, with it possible that 2018 could be the year in which he gets his hands on the prize.

A World Cup triumph with France has enhanced his claims to the title of best player on the planet, with the youngster starring for Les Bleus as they swept to glory in Russia – with his four-goal haul including a fine finish in the 4-2 final victory over Croatia.

If Mbappe is to claim the Ballon d’Or, then he will have to break a decade-long monopoly of the crown by Ronaldo and Messi.

The €100 million (£88m/$117m) Juventus signing is likely to be back in the hunt this year, along with an eternal rival at Barcelona, but there are other leading candidates on the books of Real Madrid and PSG.

Mbappe told France Football when asked to pick out the likely winners: “For the favorites, I will say Cristiano Ronaldo, Luka Modric, Raphael Varane… and me.”

The teenager added that he had full faith in those around him for club and country, never doubting that France were destined to secure a second World Cup title this summer.

Mbappe added on the efforts of Didier Deschamps’ side: “You have to be honest. I first had the idea we would win some time ago.

“From the beginning I was convinced that we had everything to go to the end. I even said it before the start of the tournament and some people took it for arrogance when it was just confidence.

“I had come for the cup and I’m leaving with it. I had programmed myself to win.”

A narrow 1-0 win over Perth Glory in Maurizio Sarri’s first game in charge of Chelsea paints a rather misleading picture, with the Blues embracing their new manager’s attacking style with surprising speed.

It took just five minutes for Pedro to slot home the first goal of the Sarri era and though that was where the goals stopped, early signs were positive.

The Spanish winger was particularly effective in Sarri’s 4-3-3 formation and he enjoyed the freedom his new manager’s approach offered him.

“When you move with freedom to go inside or outside, it’s good for me to play in the team,” Pedro said post-match.

“The result is only 1-0 but we created a lot of chances and played very well.

“It’s a pity the final result, but the game is very good.”

“We played well, starting to know about the new philosophy,” Luiz said. 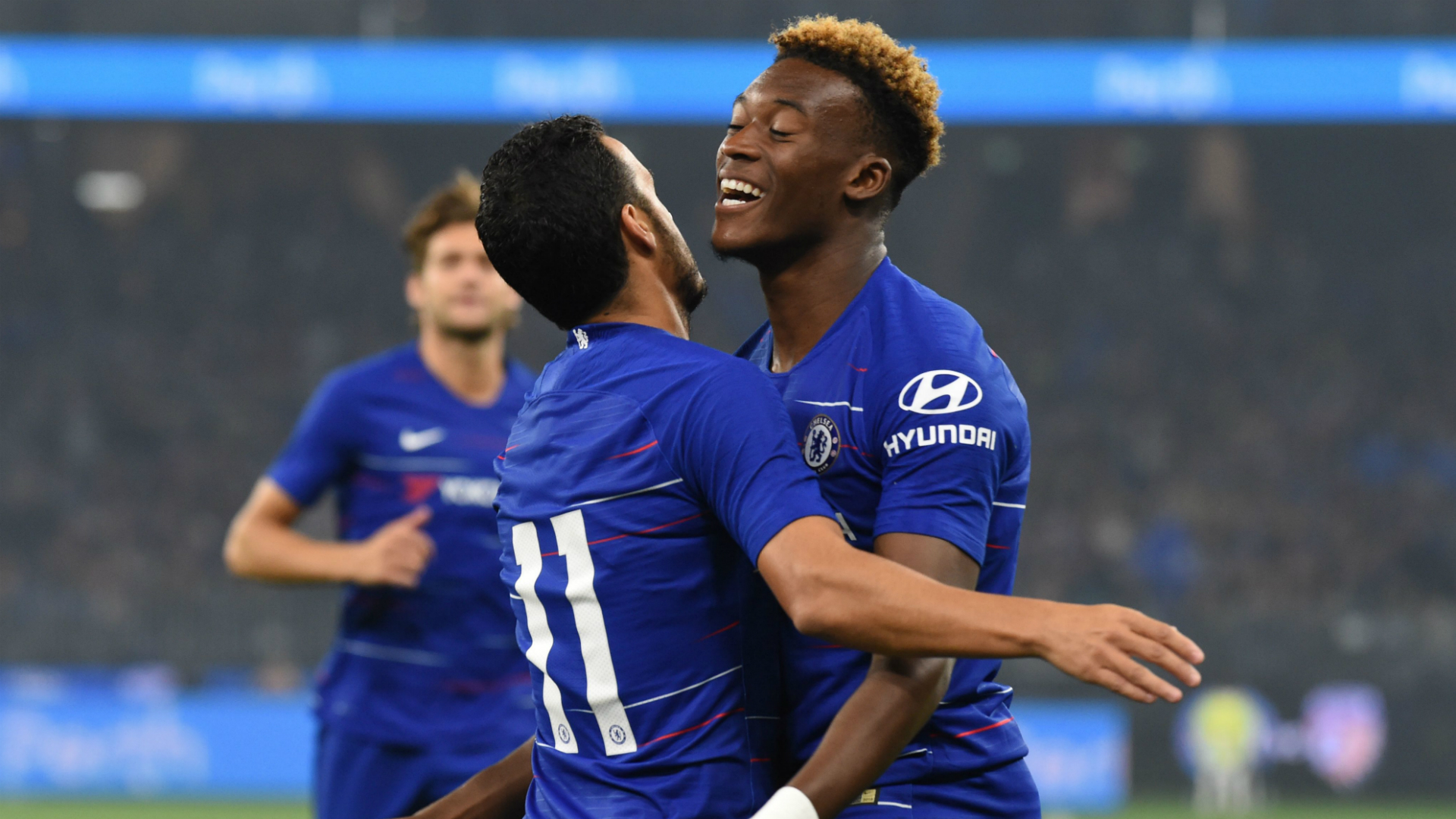 “The result is nice. We create a lot, should have scored more goals, but it was great to start to try a new philosophy.”

“They have a very good team,” Luiz said of Glory.

“They were trying to play more on the counter attack, so it was different styles.”

Chelsea will look to further come to grips with Sarri’s philosophy when they face Inter in Nice on July 28. 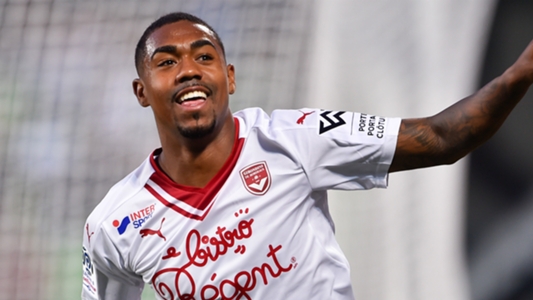 Roma have wrapped up a €38 million (£34m/$44m) deal for Brazilian forward Malcom, with both the Italians and Bordeaux confirming that the former Arsenal, Tottenham and Everton target is heading for Italy.

Interest from England in the 21-year-old built steadily during the January transfer window, with Premier League sides seemingly leading the hunt for a much sought-after talent.

Arsenal and north London rivals Spurs were, however, made aware that no deal would be done over the winter as Bordeaux sought to retain a prized asset through to the end of 2017-18.

They were prepared to admit that a summer deal could be done, and Malcom is now on the move.

Roma have invested a sizeable fee in the youngster, with the agreement they have reached including a number of bonuses which require certain criteria to be met.

They will be happy to pay out if Malom stars in Serie A, with those in the Italian capital having already bolstered their creativity ranks with the signing of Javier Pastore.

There is money to spend at Stadio Olimpico, with Roma having recently sanctioned the £65m (£85m) sale of goalkeeper Alisson to Liverpool.

Another Brazilian has now been brought onto their books after seeing one depart, with Malcom set to sign a five-year contract.

Roma posted in a statement on their official social media channels: “AS Roma confirms that it has reached an agreement with Bordeaux for the transfer of the player Malcom.

“The operation will be ratified following the successful completion of a medical.”

Goal understands that Everton also tabled an offer once a scramble for Malcom’s signature was sparked, but he has opted to further his development in Italy.